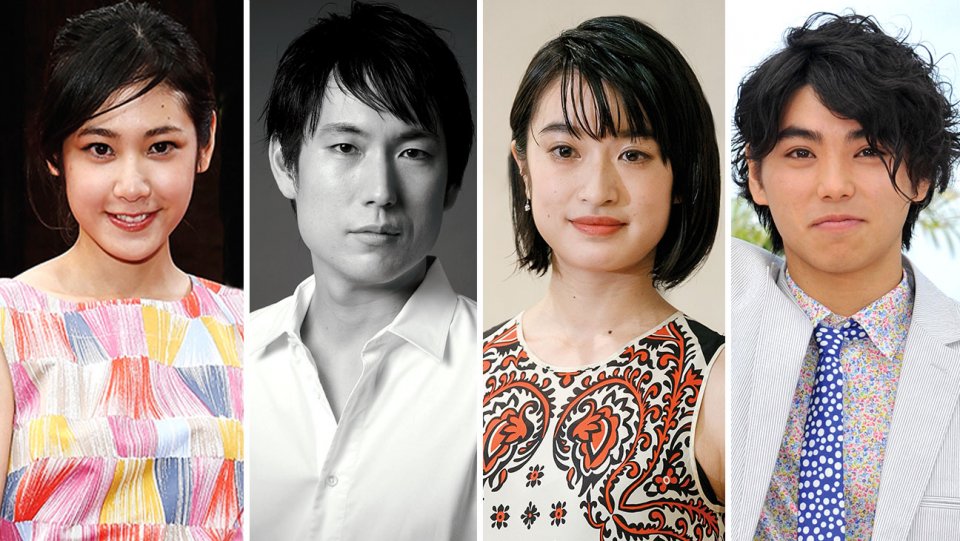 The film world is currently focused on the south of France, where this year’s Cannes Film Festival is currently taking place. The American magazine The Hollywood Reporter recently did a feature on four Japanese actors that it thinks could go global. The magazine noted that few Japanese actors have international careers, in part because of the language barrier, but also due to limited training and powerful agencies that would rather promote boy and girl group members as actors rather than actual actors.

Check out what The Hollywood Report had to say about them here!