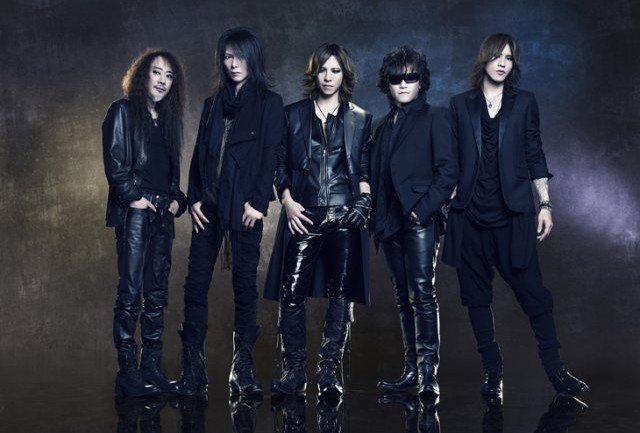 Long-running heavy metallers X Japan announced earlier this week that tickets for their October 11th Madison Square Garden concert will go on sale this Friday, August 1st at 10AM EST. This will be the band’s first NYC concert since 2010.

This event is sponsored by New York Comic Con and takes place the same weekend. At the convention itself, X JAPAN leader and co-founder Yoshiki will take part of a panel with the legendary Stan Lee and talk about the comic book based on based on Yoshiki himself, ‘Blood Red Dragon‘.

The group released a video announcement to celebrate this occasion:

All of us at the Atlantic Group would like to welcome X to new York.
With the beautiful melodies the band writes, it can transcend a lot of the boundaries
Why is it you think that a band that cannot speak English natively is going to succeed here? It has never happened.
“Thank you so much for supporting us. Now it’s happening. We’re on our way to MSG. See you there!”
BE PART OF HISTORY
X JAPAN LIVE AT MADISON SQUARE GARDEN OCTOBER 11, 2014

Ticket prices are not yet available.