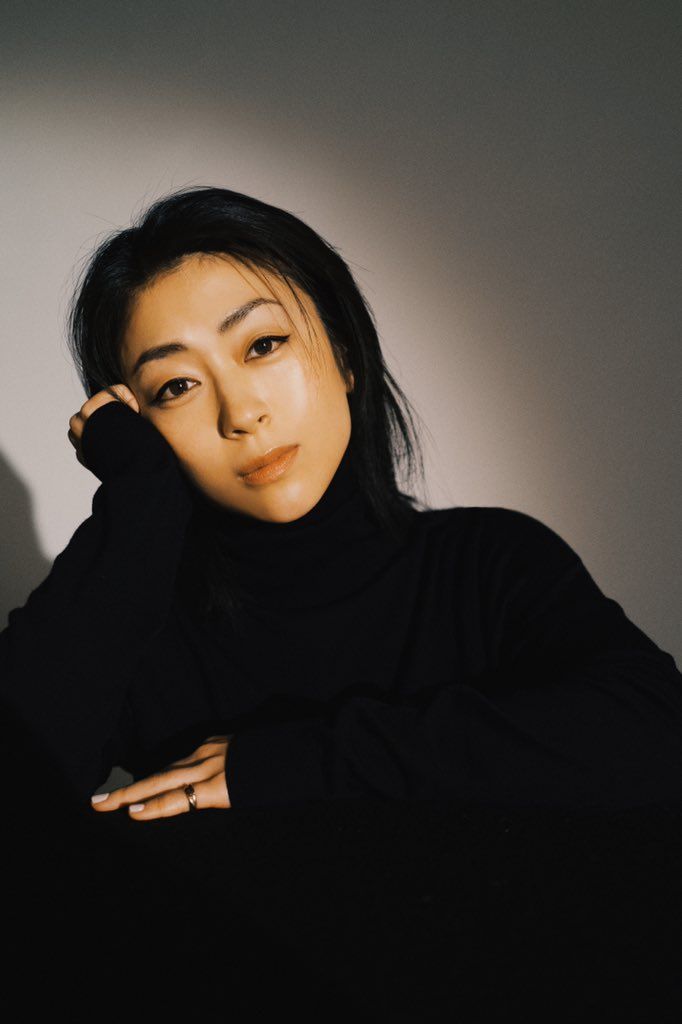 The Coachella Valley Music and Arts Festival will return after a two year hiatus due to the COVID-19 pandemic on April 15 – 17 and 22 – 24. Kyary Pamyu Pamyu will perform at the festival as was planned in 2020.

In a surprise move, Hikaru Utada announced that they are performing at the festival as well. They will appear as part of 88rising’s HEAD IN THE CLOUDS FOREVER, along the likes of CL and Jackson Wang.