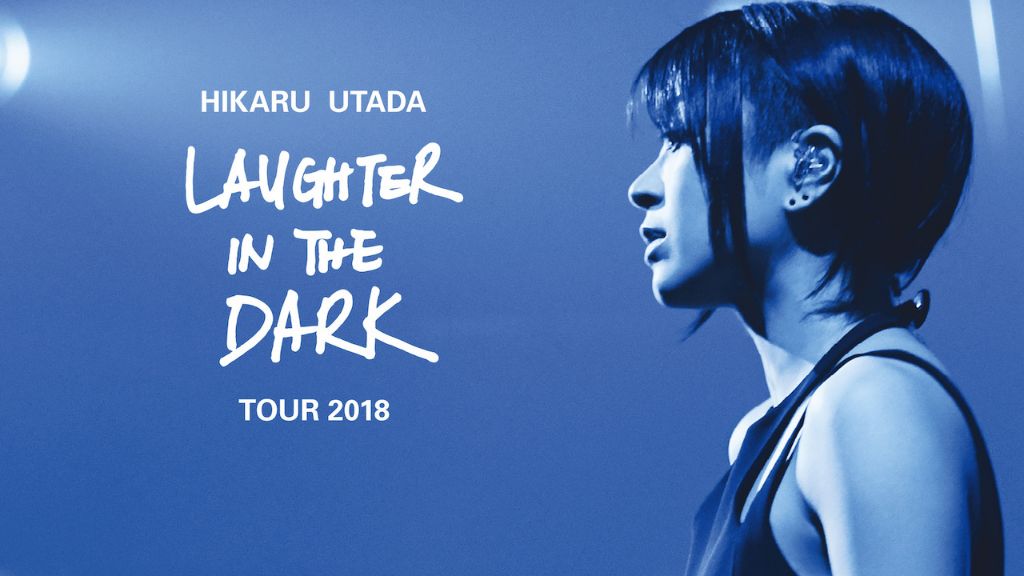 The wait is over! Hikaru Utada’s “Laughter in the Dark Tour 2018” has finally been released to Netflix subscribers worldwide—including English subtitles provided by Utada herself.

Categorized on Netflix as feel-good, the film contains 2 hours and 21 minutes of footage taken from the singer’s first domestic tour in 12 years. It documents the concert’s final night on December 9, 2018 at Makuhari Messe, which also marks the 20th anniversary Utada’s professional debut.

The concert has been released physically on DVD and Blu-Ray with additional content, for pay-per-view on BS Sky Perfect TV, and is also for sale digitally via iTunes.

Has anyone watched it yet? What did you think?