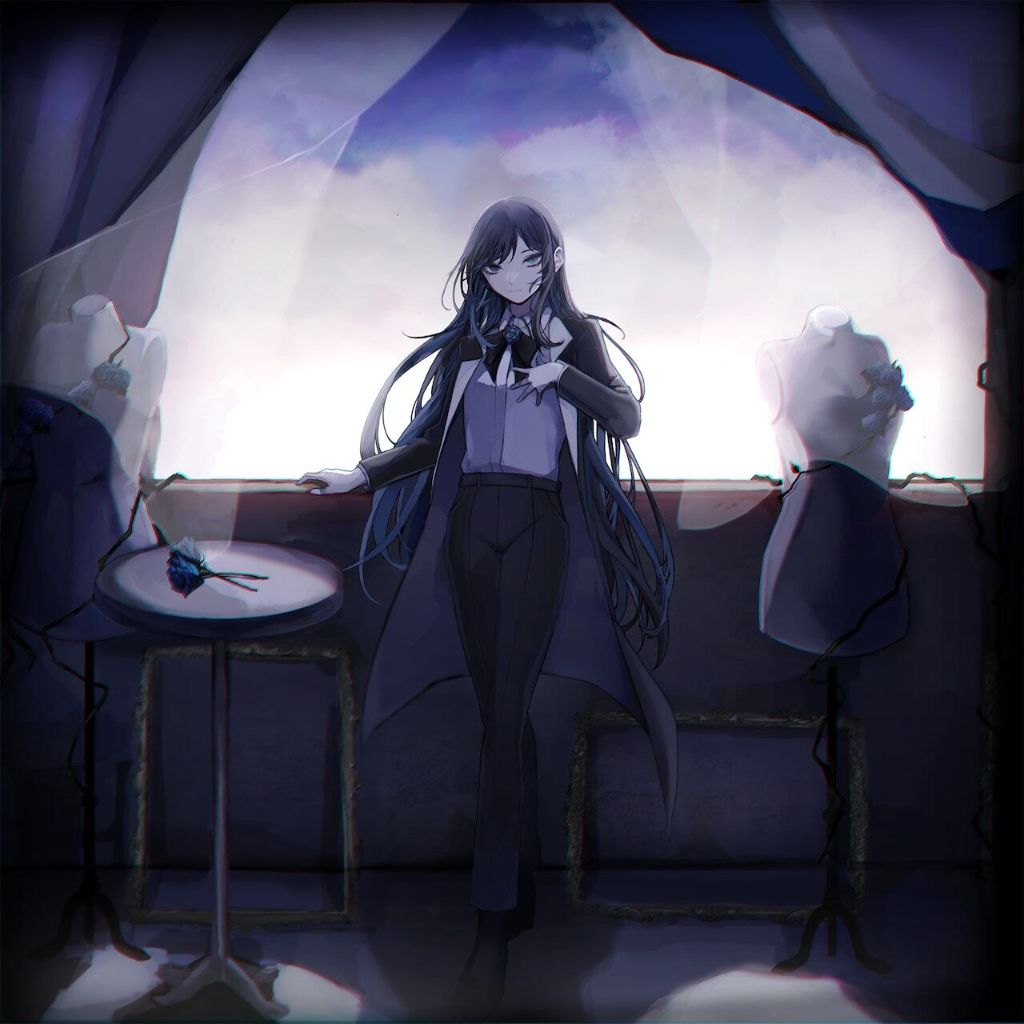 Today is Ado‘s 20th birthday! As part of this celebration, she revealed that she has entered a partnership with Universal Music Group’s Geffen Records. The goal of this partnership is Ado’s full expansion into the American music market.

Ado sees her American expansion as a means of challenging herself. She also sees it as a way of spreading JPop and vocaloid music to the world with the support of a world famous team. Now that she is an adult, Ado wants adults to be ones that are cool to teenagers. She also wants Japanese people to be cool to the world, as well as thinking of themselves as cool.

All of this comes ahead of the November 4 release of the anime “ONE PIECE FILM RED” in the US. Ado is the singing voice for the heroine Uta, and provides the film’s theme song.

Check out statements from Ado and Geffen Records President Tom March below!

“I’m so honored & excited to be welcomed to the amazing musical legacy of the Geffen Records family. I’m really looking forward to going to the US & many other countries. Much love & thanks to all my fans!”

“We’re very excited to welcome Ado to the Geffen family. Her music from One Piece Film: Red has taken the world by storm and we’re looking forward to starting our partnership as the film opens here in the U.S. in November.”