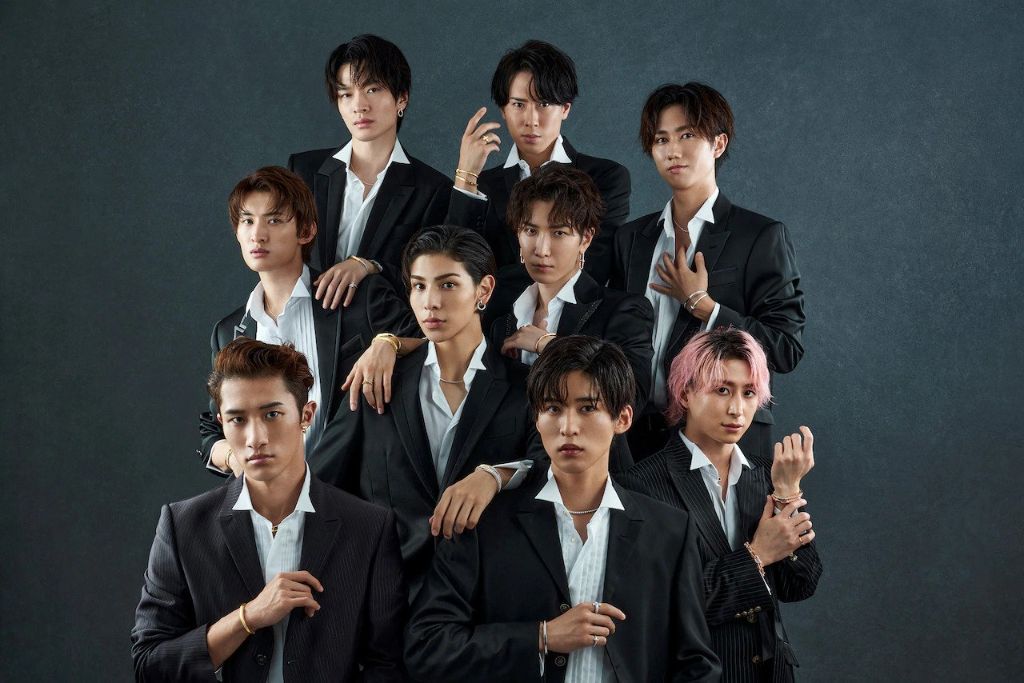 Snow Man has been named as the new brand ambassador for the American jewelry company Tiffany & Co.! They are the first group to represent the company.

Tiffany and Co. picked Snow Man due to the group’s confident and powerful performances, which have caught the attention of the world, and their charisma. The group’s strong will and versatility embodies the brand’s modernity. Snow Man’s energy appealed to Tiffany and Co. as a they take the lead in a new era.

Of the appointment, Snow Man said they were honored that a global luxury brand that they admire had chosen them. They like the appeal of Tiffany and Co., a brand that is loved by people of all ages, and has continued to innovate while holding true to tradition over its 180 years.