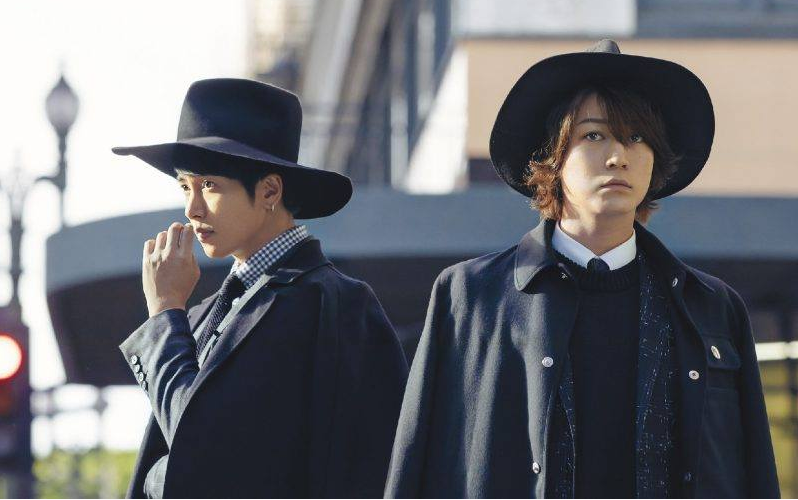 During the annual Johnnys Countdown held at the Tokyo Dome, it was announced that ultimate Johnnys duo, Yamashita Tomohisa and Kamenashi Kazuya will be holding a concert tour together to commemorate the 15th anniversary of their unit “Shuji to Akira”.

Kamenashi says they’ll be doing various projects for the anniversary while Yamashita announced the tour. It was broadcast on Fuji TV but during the commercial break, Kamenashi added that the tour was announced first and there’ll be other things that will be gradually announced.

The two teamed up as a unit “Shuji to Akira” for the 2005 drama “Nobuta wo Produce” and released the million selling single “Seishun Amigo”. In 2017, they teamed up again as “Kame to Yamapi” for the drama “I’m Your Destiny”, releasing the single “Senaka Goshi no Chance”.