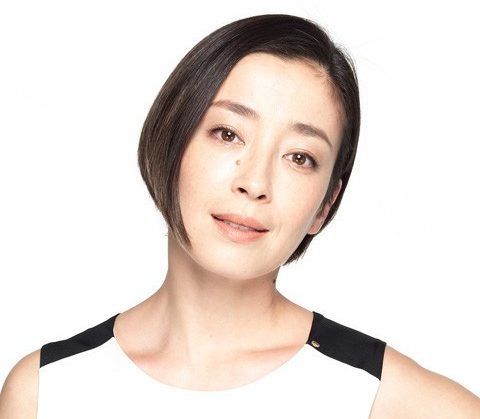 On 16th of March, it was reported that V6 member Go Morita and actress Rie Miyazawa had officially registered their marriage. Morita is the fourth member to marry, following in the footsteps of Yoshihiko Inohara, Junichi Okada and Hiroshi Nagano. This marks the first marriage for Morita, and the second for Miyazawa, who was previously married to a Hawaii-based surfer-turned-entrepreneur. She finalized the divorce in 2016 after seven years of marriage.

The marriage was announced through a report sent to the fanclub members, who have tweeted about the letters. The couple also released an official statement, in which they commented: “From here on, we would like to support and motivate each other as a family, while spending an enriching time together with care”.

According to Modelpress, Japanese netizens seem happy about the marriage. Netizens have congratulated the newlyweds, complimenting Miyazawa as “stunning”. Some proceeded to compliment all the V6 wives, saying all of them have a very luxurious feel to them.