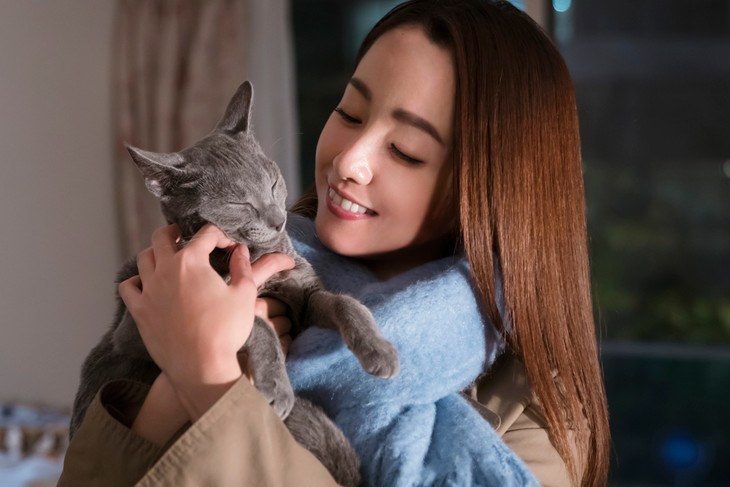 The DVD and blu-ray of Erika Sawajiri’s summer hit “Neko wa Daku Mono” has been announced!

Sawajiri plays the role of Saori Oishi, a 33-year-old who works at a supermarket in the city. Previously Oishi was a member of a popular up-and-coming idol group called Sanizu, but she decided to withdraw from the group.

She started to become fed up of doing entertainment activities, and could not see a future for herself as a singer.

One day Oishi meets a male cat at a pet store named Yoshio, and the two instantly bond. Yoshio starts to feel that he is a human himself, thinking that he is Oishi’s boyfriend. The human version of Yoshio is played by Ryo Yoshizawa. Things get complicated when an eccentric artist called Tamotsu Goto (Kazunobu Mineta) enters Oishi’s life.

A special edition of the DVD and blu-ray will be released housed in a box packaging. Bonuses include a 28 page photobook, and a bonus disc with exclusive footage including the full MV for the fictional girl group Sanizu.