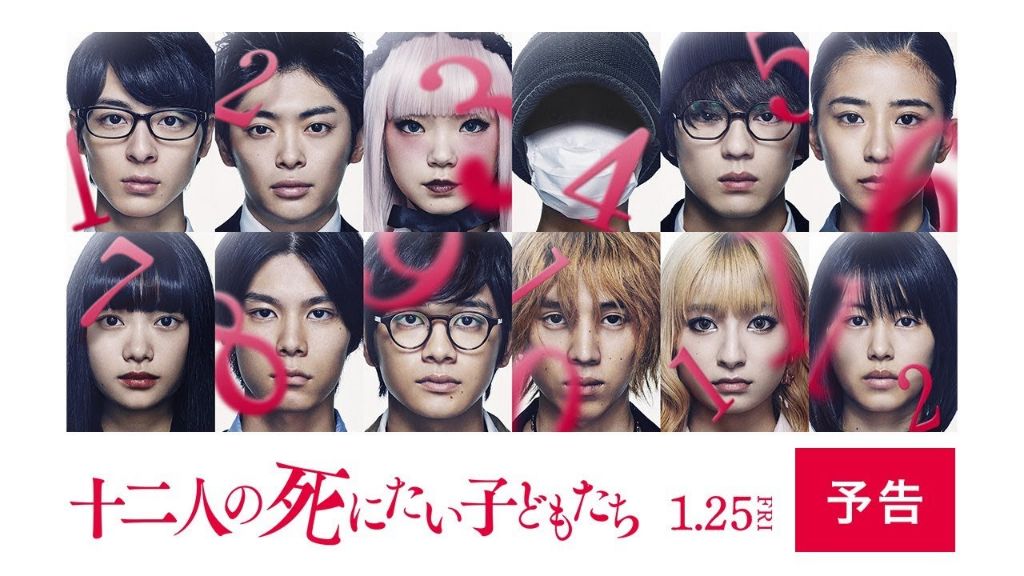 A brand new film starring some of Japan’s top young actors have been announced. “Twelve Children Who Want To Die” is an upcoming thriller set to be released in January 2019.

Mackenyu Arata, Takumi Kitamura, and Hana Sugisaki are some of the leads announced for the project.

The film is based off of the novel “Jyuni Nin no Shinitai Kodomotachi” by Tow Ubukata originally published in 2016. The plot will stay very true to the novel.

One day 12 boys and girls gather at an abandoned hospital, all of them have the same intention of dying. While in the hospital the children uncover the body of a dead boy, and they decide to try and find his killer.

During their search it’s slowly revealed why each of them want to die. Check out the trailer below

“Twelve Children Who Want To Die” will be released nationwide in Japan on January 25th, 2019.