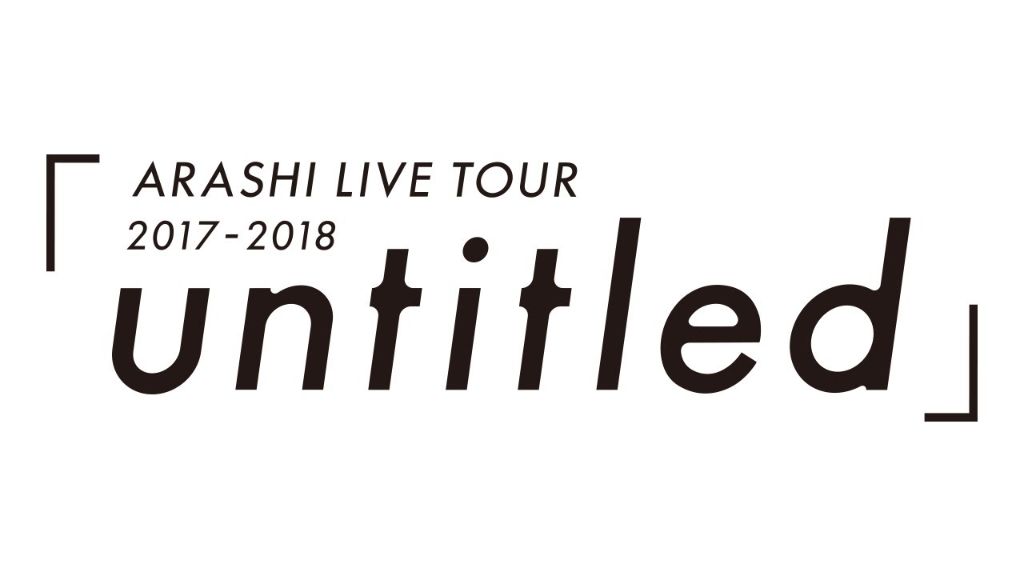 Within the past year Johnny’s and other agencies have finally began to embrace the video platform YouTube to a much larger capacity. In March fans were thrilled when avex began to post full concerts from many of their artists including Ayumi Hamasaki, AAA, Ami Suzuki, and Do As Infinity. Luckily for fans of Japan’s national boy band Arashi, they decided to do the same thing!

Their official channel has uploaded 2 hours of content for their five major dome tour “ARASHI LIVE TOUR 2017-2018 [untitled]”. The tour was held in support of their 16th studio album also titled “untitled”. This is the very first time a Johnny’s concert from a single group has been uploaded to YouTube. Check it out below!