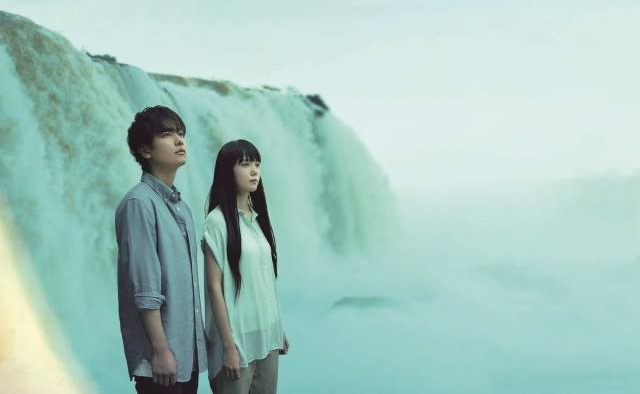 Check out the first teaser trailer and visuals released for the new movie “Sekai kara Neko ga Kieta nara” (If Cats Disappeared From the World) starring Sato Takeru and Miyazaki Aoi. The visual and the trailer of the movie features World Heritage Site Iguazu Falls in the border of Brazil and Argentina. The movie is slated for release on May 14, 2016.

The movie is based from a serialised novel written by film producer Kawamura Genki and distributed in LINE in 2012.  The movie will be directed by Nagai Akira.

In the film, Sato plays a mailman who learns he has not long to live. A devil then appears before him and offers to extend his life in exchange for something in the world that will disappear. Sato plays the dual role of the postman and the devil while Miyazaki plays the former lover of the postman. Hamada Gaku plays the postman’s friend.

Check out the latest stills and striking scenery of the falls in the released trailer below. 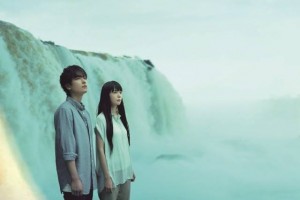 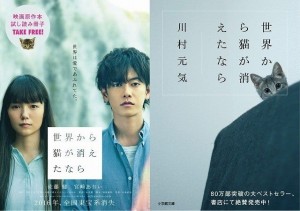