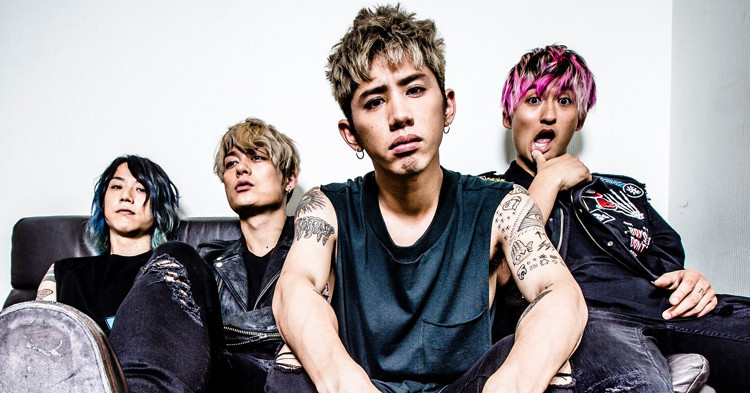 ONE OK ROCK has officially released a music video for the song ‘Taking Off’. The video features live footage and backstage shots from ‘ONE OK ROCK 2016 SPECIAL LIVE IN NAGISAEN’ which was  held in September in Shizuoka.

The band is currently set to release a new album on January 11, 2017 titled ‘Ambitions’ as well do an arena tour.

Check out the MV after the jump!