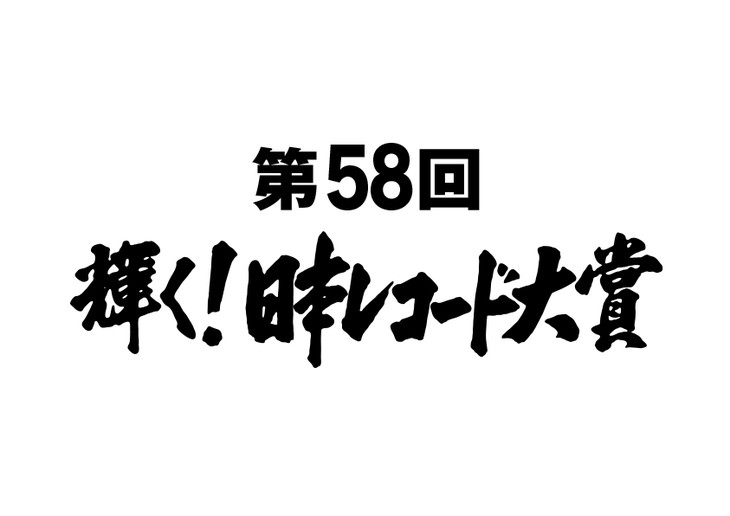 Today TBS (the Tokyo Broadcasting System) has published both this year’s set of winners for the Japan Record Awards as well as the nominees for the Song of the Year and Best New Artist categories.  The Japan Record Awards are a Japanese music awards show akin to what the Grammies are in the United States and it can be considered a great honor to be selected for any award on the list below.  It should be noted, however, that these honors have been somewhat tarnished by the allegations that the top award can be bought and paid for.

Of particular note among this year’s Song of the Year Nominations are AKB48’s “365 Nichi ni Kami Hikouki”, Kiyoshi Hikawa’s “Miren Kokoro”, Kana Nishino’s “Anata no Suki na Tokoro”, and Kenta Kiritani’s “Umi no Koe”.  Also worth mentioning is the recipient of this year’s Album of the Year award:  Hikaru Utada’s “Fantome”, her first full album release in over eight years.

The 58th Japan Record Awards will air on December 30th, which is when we’ll find out who this year’s Best New Artist will be, as well as which of the song nominations will receive the Grand Prix award.  Please read on below for a look at the full list of winners and nominees and a healthy congratulations to each and every one of them.

Comments from Committee Chairperson Fumihiko Sasomori (Nikkan Sports Shimbun):  The Grand Prix is meant to be bestowed upon a work which is not only strongly supported by the populace, but also possessed of artistic excellence, originality, was well-planned, and is truly reflective of the year in which it wins.  It is an award that is supposed to encompass more than the popularity of an artist or a particular track and also consider how the song in question has reached people of different generations.  The Newcomer Award is designed to recognize an artist whom has both the support of the masses as well as promise for the future.  Though Enka artists often take longer than Pop artists to flourish, we consider them for this award with equal measure.