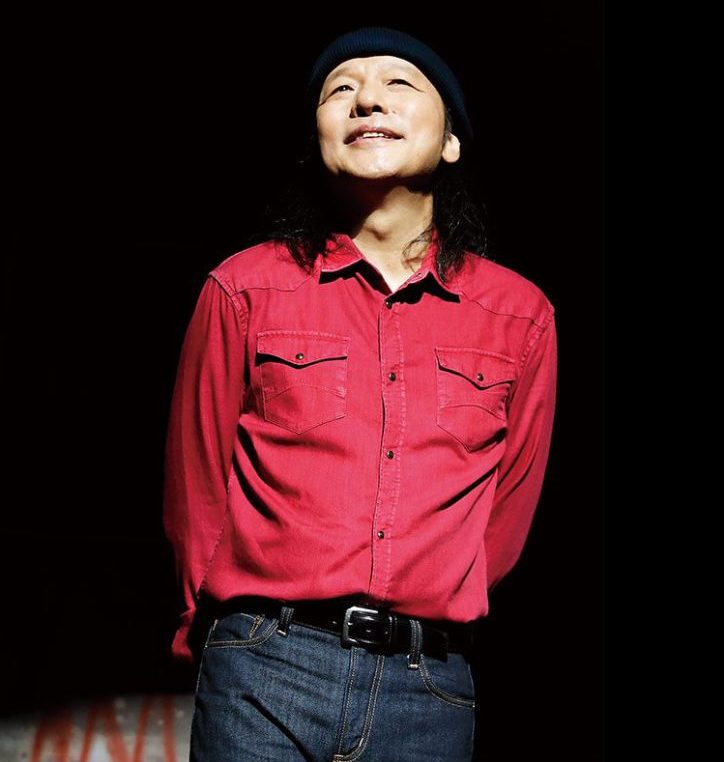 Last we heard from singer/songwriter Tatsuro Yamashita, it had just been announced that he would be providing the theme songs for the upcoming Mamoru Hosoda film “Mirai no Mirai“.  Now he has decided to reveal all of the details about the release of these songs, which will be issued as a physical single on July 11th.

Titled “Mirai no Theme / Uta no Kisha”, the former track will serve as the movie’s opening theme and the latter its ending theme.  Of note, the single will also include an acoustic live version of Tatsuro’s “Bokura no Natsu no Yume”, perhaps better known as the theme song for Hosoda’s second major work “Summer Wars”.

Read on below to find the cover and complete track list for Tatsuro’s latest single. 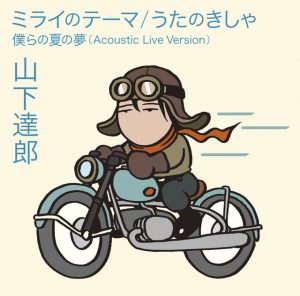