Utaite sasanomaly has just announced his second release for 2016. This new EP will be titled “M(OTHER)” and will be released on September 7th, four months after “Re:verb”. Its Track 1, “M(OTHER)”, is said to be a tribute song to the legendary videogame saga MOTHER. The EP will feature two brand new songs, “COFFEE” and “I MISS YOU”; plus the previously released as single “Re:verb” and “Tawagoto Speaker (in synonym)”. Check the starry cover art and the full tracklist just after the jump! 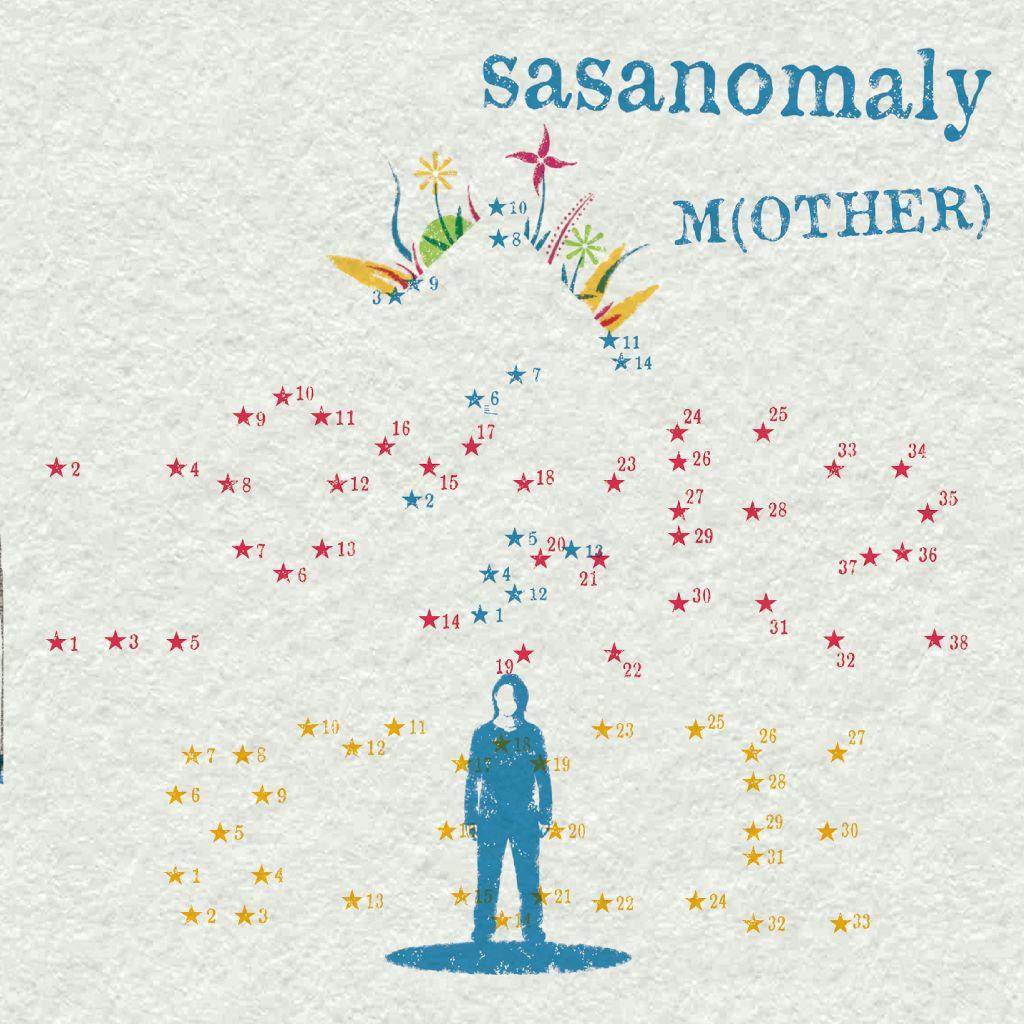