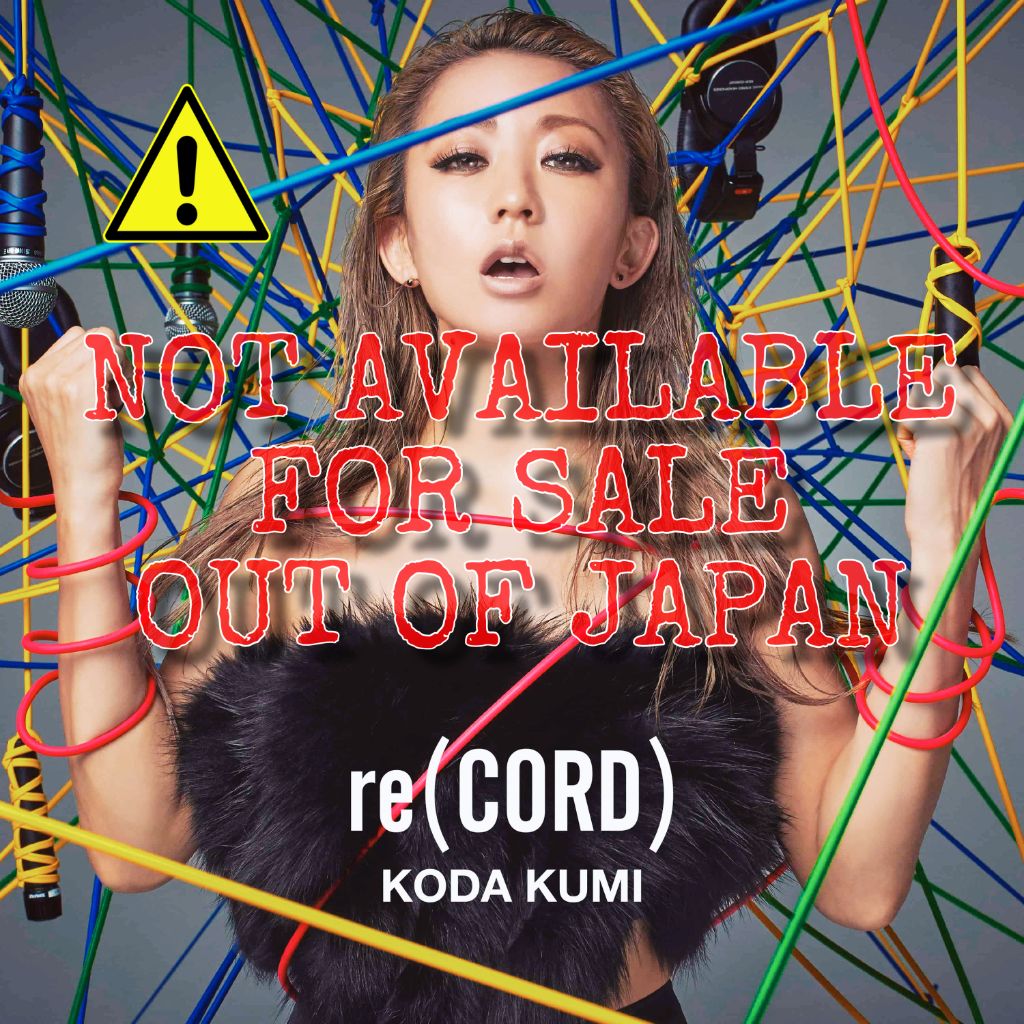 As previously reported, Koda Kumi will release her new album, “re(CORD)”, on November 13. But international fans will not be able to purchase the album when it’s released!

Until last week when the album’s covers and tracklist were released, international fans were able to order it from Kumi’s global fanclub online shop. It then disappeared! Fans inquired as to why the album was no longer available for pre-order. They then received a message from the shop saying that due to a copyright issue with one of the album’s songs, that “re(CORD)” would not be available for purchase outside Japan. All of the pre-orders were cancelled, and the purchasers will received more information about the cancellations in the future.

It was not specified which song had the copyright issue, but it is assumed that it is Kumi’s cover of Ricky Martin’s “Livin’ La Vida Loca.” This situation is crazy indeed.

Speaking of crazy, Avex has been holding onto Kumi’s previous music video costumes and sets. Playing into Kumi’s recent concept of reliving the peak of her career, the music video for the new song “again” features items from the music videos for her 00s hits “you” and “Ai no Uta.” Check it out below, along with the message the global fanclub members were given!