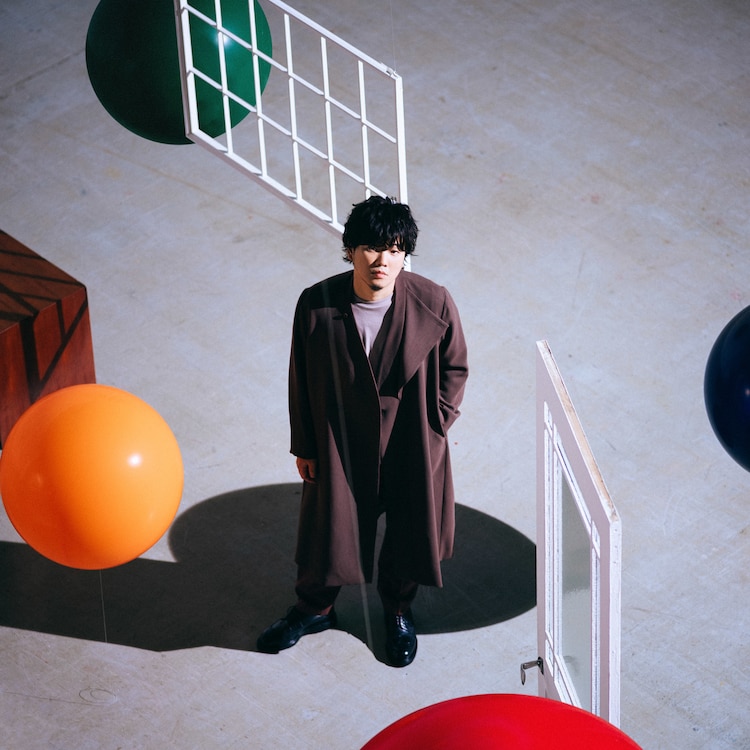 Back in September we reported that singer/songwriter Motohiro Hata would be releasing both a new single and a new album this year. While the info. concerning the single was included with that initial announcement, he has now chosen to publish more details regarding the album.

This record, titled “Copernicus”, will be Hata’s sixth studio effort and is set to include his previously released tracks “Hana”, Aogeba Aozora”, and “Raspberry Lover”, a pair of instrumental tracks, and eight new vocal songs for a total of 13. Its Limited Edition (and the special Fanclub Edition) will come packaged with a DVD (or Blu-ray) which contains both the era’s music videos and footage from his live event “HATA EXPO”.

Read on below to find both the cover and track list for “Copernicus”, as well as the audio for Hata’s upcoming single “Raspberry Lover”.