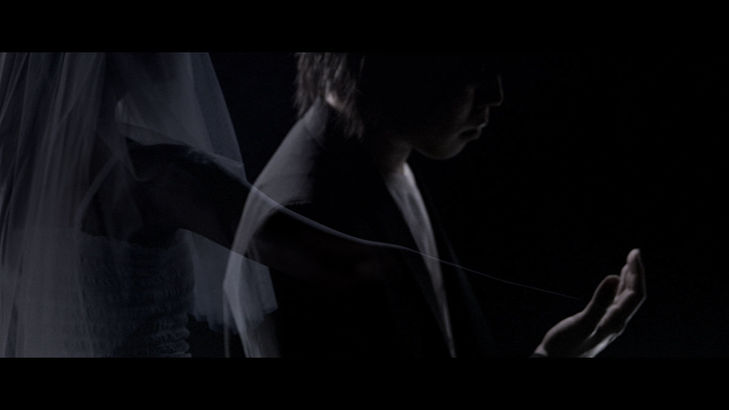 Up-and-coming singer/songwriter Kamikita Ken has announced that he will be making his major debut with Victor Entertainment by releasing his first full album “SCOOP” on September 9th.  Kamikita first gained fame as the utaite “KK” and has now decided that he wants to write and produce music under his own name.

In conjunction with this announcement, Kamikita has also opened his own official Youtube channel and uploaded the music video for SCOOP’s lead track “Mist”.  The PV finds him performing the song on an acoustic guitar while underneath a multitude of obscuring effects which hide his face from view.

You’ll find both the full music video for “Mist” as well as the provisional track list for “SCOOP” right after the jump.