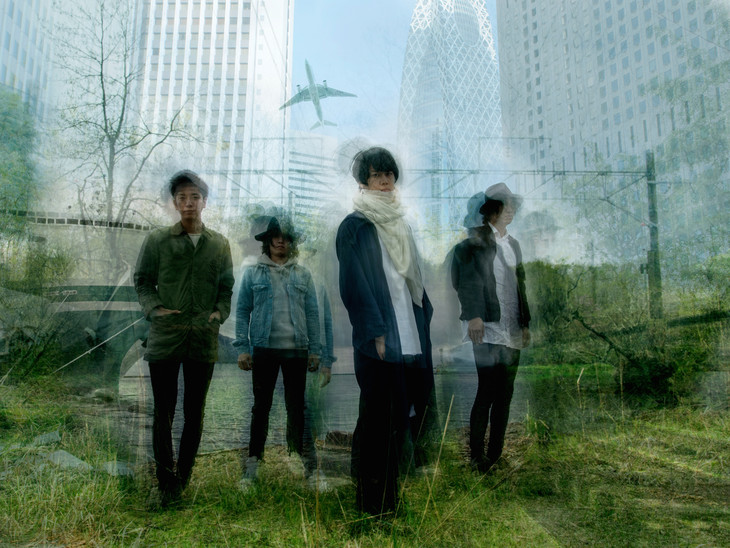 Following a relatively quiet year, techno-rock band FOLKS have revealed that they will be issuing a brand new single on December 23rd.  This Double A-side release will include a rearranged and remixed version of “Chroma Key Donut”, which was used to celebrate the opening of their record label earlier this year, and “FIN.”, a popular live song which is said to be representative of FOLKS’ current sound.

The single’s physical edition will be available for preorder on the band’s official website starting on December 1st and will include a wreath packaged with both a Christmas card and a live ticket.  For those who prefer to purchase their music digitally, the two songs will also be available on sites such as Recochoku & iTunes starting on Christmas Day.

Below you’ll find the cover for this new release, as well as the PV for the original version of “Chroma Key Donut”. 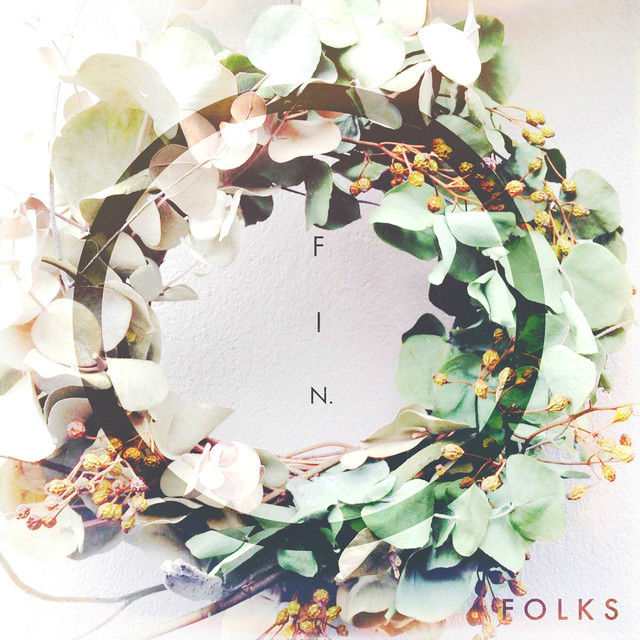