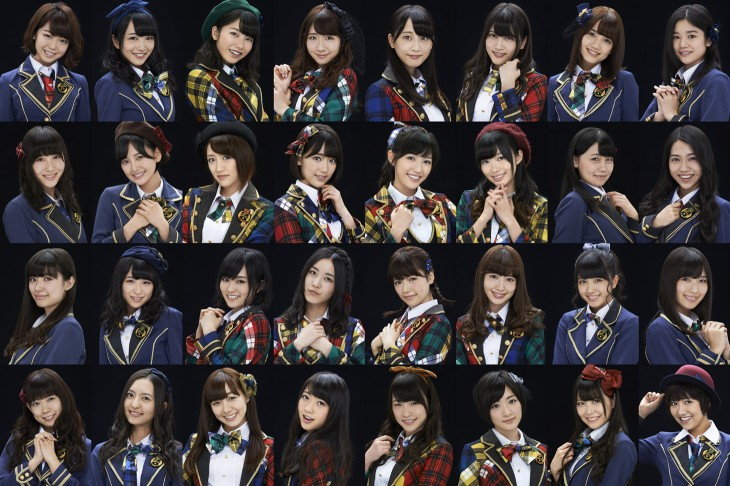 Auditions for the new group will be carried out in March. More details are to be announced at the AKB48 group official site.