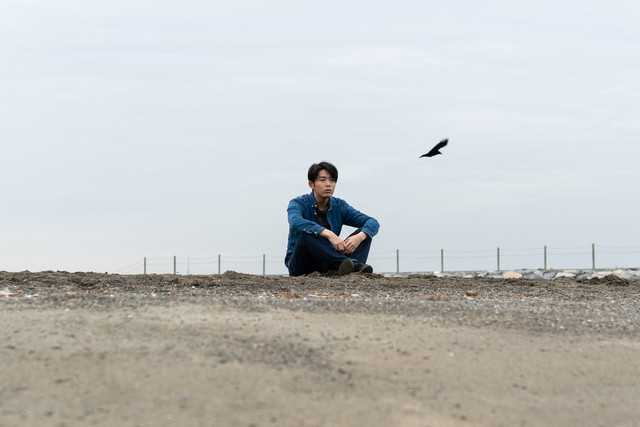 Late last month, folk singer/songwriter Yuta Orisaka released his digital single “Houyou”. Now he has chosen to publish a music video for both its title track and B-side “Kai” to his YouTube channel.

This expansive PV, directed by Kohei Igarashi, attempts to thematically link the pair of songs through the use of a continuous narrative. As such, the majority of the video’s runtime is composed of shots relating to the sea, the shore, and other similar topics.

You’ll find the full version of this special music video right after the jump.