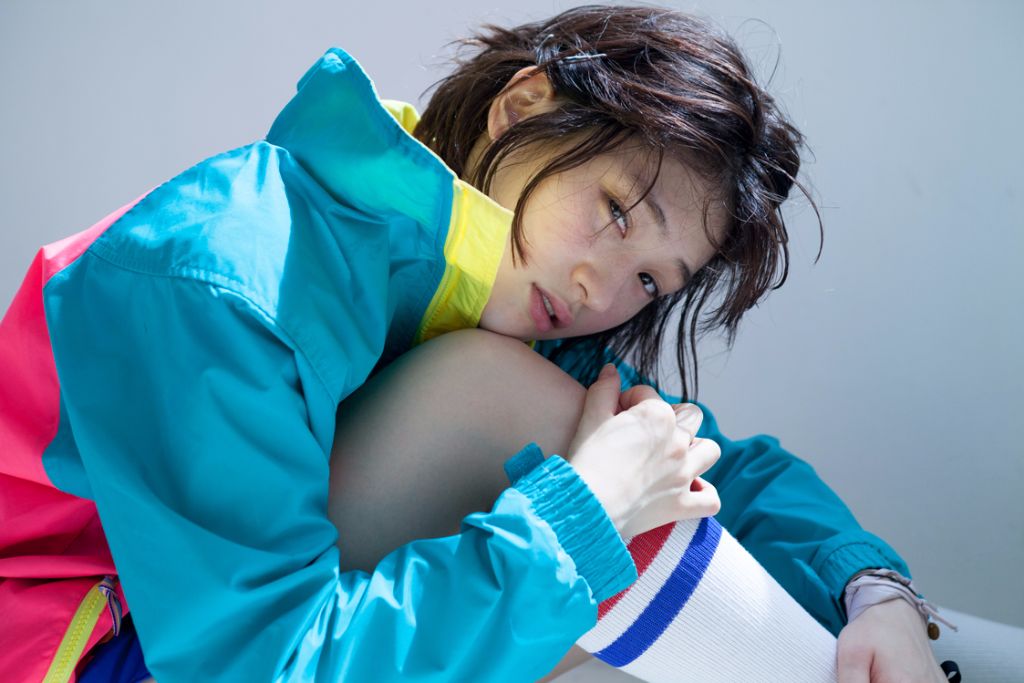 Back in April, Suiyoubi no Campanella released their new demo, “Suiyoubi no Campanella demo6.” It was available only at Tower Records stores on Hokkaido and on Tower Records’ online store. All copies of the demo sold out. The demo only had one song, “Shakushain.” The group has now released a music video for the song. It’s was shot in Hokkaido’s capital and  main city, Sapporo. It’s an upbeat song with a frantic and creative video. Check it out after the jump!