Singer Koda Kumi has released the MV for her latest single HUSH.

HUSH is being promoted as the singers 61st single overall, but it will not be getting a standard commercial release. Similarly to her last release LIT, physical copies of HUSH can only be bought at venues for her current live tour “KODA KUMI LIVE TOUR 2017 ~W FACE~” and avex’s official online shop mu-mo. Additionally, the single is available digitally at all the usual platforms including iTunes, Apple Music, and LINE MUSIC.

HUSH is described as an upbeat “dope” track where Kumi shows off her powerful voice, she even raps in the song too. The videos budget, or lack thereof, is on full display as Kumi dances while various MSpaint graphics splash across the screen.

Kumi will be releasing a third special single in December, fans who purchase all 3 of these “special” singles will receive an exclusive bonus, but the details of what the bonus actually is has not been revealed yet. Watch the full MV for HUSH below the jump. 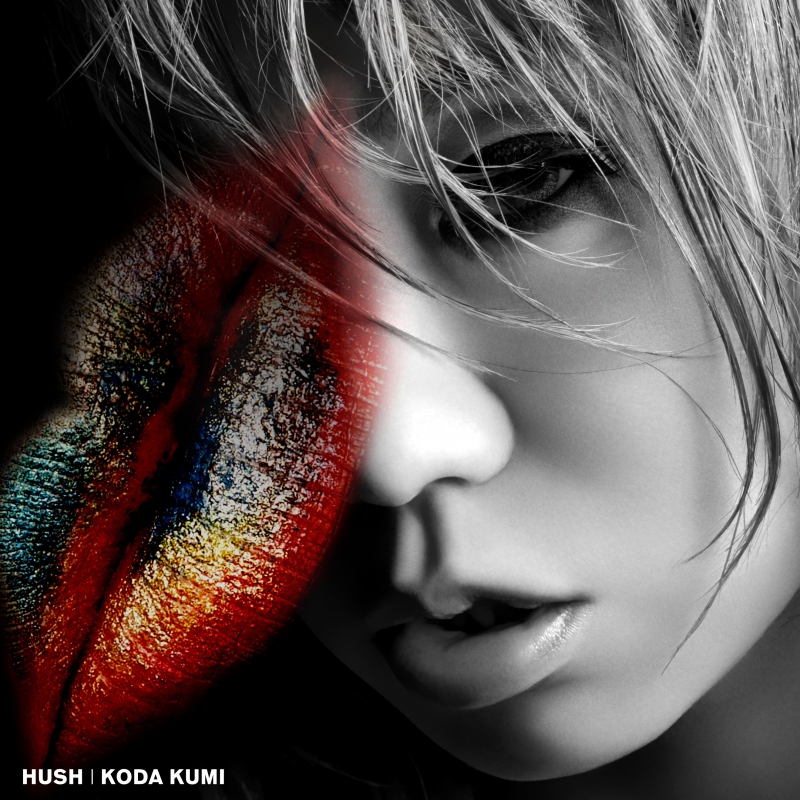