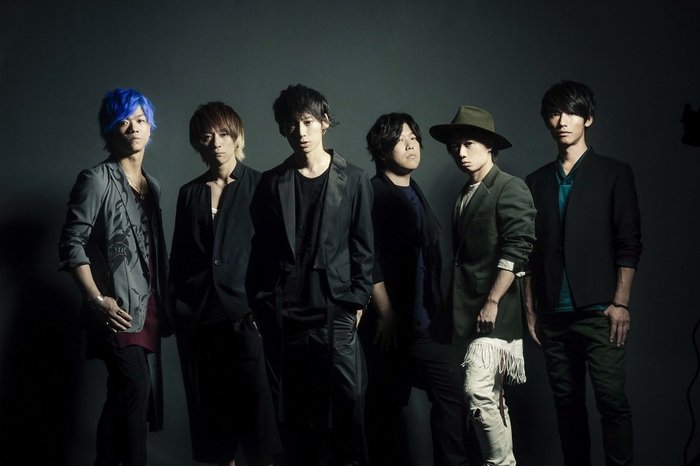 Fusion rock band UVERworld recently announced that they will be releasing a brand new studio album on August 2nd.  This record, titled “TYCOON”, will be the group’s first such release since 2014’s “0 CHOIR”, marking the longest gap between albums for the band.

“TYCOON” will be well worth the wait, however, with nearly 79 minutes of music packed into this massive 18 track release.  Though the record will include songs from all of their singles this era, many of them will receive special album remixes, ensuring that even those who follow the band regularly will have something to look forward to.  Furthermore, the album will be released in two different versions, the Limited Edition planned to include a bonus CD and a photobook packaged in a special sleeve case.

You’ll find the cover and complete track list for “TYCOON” right after the jump, so please do read on below. 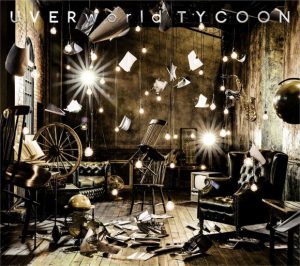