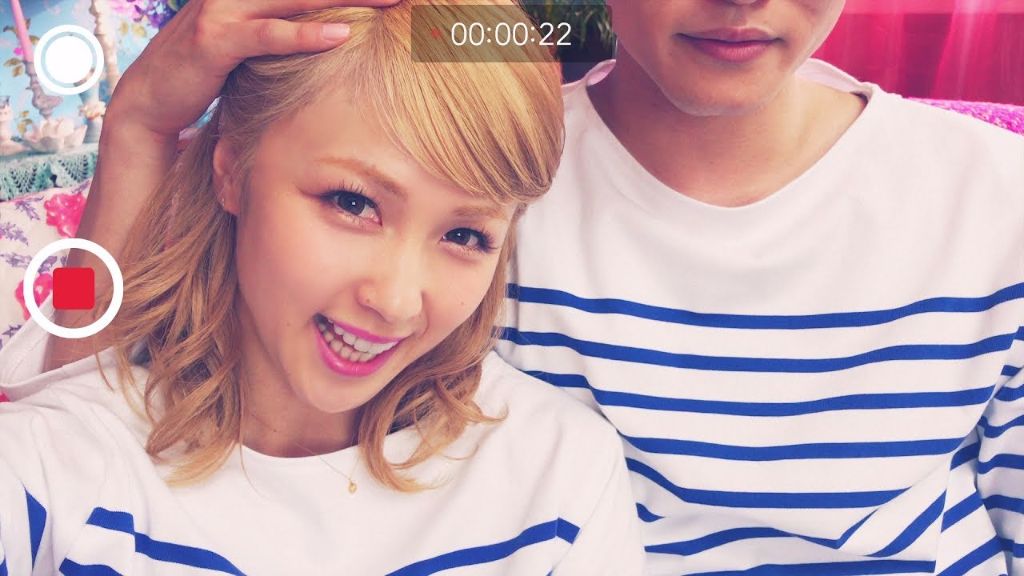 The curtain has been pulled back on “Kimi no Tonari“, the upcoming fifth single released by Dream Ami. Filmed with a smartphone, the video was directed by Hidenobu Tanabe and documents day-to-day life with her “boyfriend”.

This is Dream Ami’s first single since LDH announced huge changes with E-girls and the creation of E.G. Family, which announced Dream’s disbandment and Ami’s intentions to be a solo artist fulltime. And yes, she will be maintaining her “Dream” moniker.

Following her previous single “Hayaku Aitai“, this is Ami’s second song released as a single that was penned by herself. It also comes before her first album, which is set for release in September 2017.

The single “Kimi no Tonari” from Dream Ami will be released on July 12 in three editions: CD+DVD, CD only and One Coin CD.