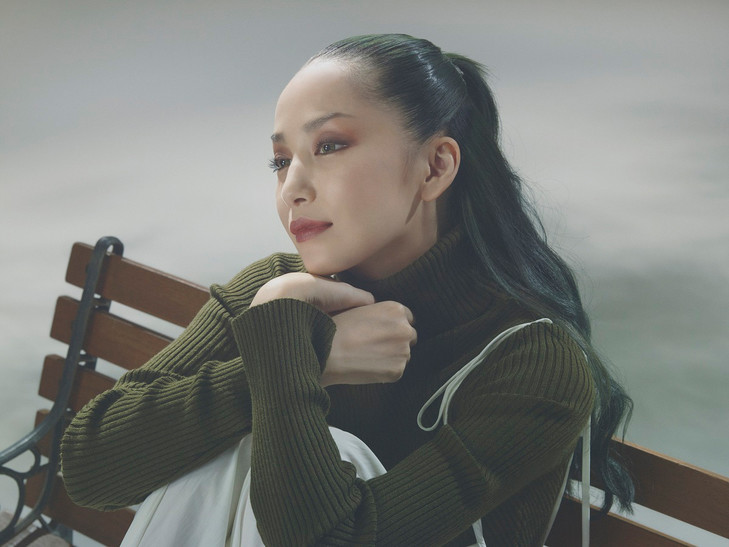 It’s been over four years since the release of Mika Nakashima’s last studio album REAL, the singer has finally announced a follow up to the #1 album titled TOUGH, her eight studio album overall. TOUGH will have fourteen songs and be released in two editions. The limited edition comes with a DVD with performances from her “THE ACOUSTIC 2016 – MIKA NAKASHIMA 1st Premium Tour ~” held last year, as well as a photobook.

It’s also been announced that customers who purchase her latest album or her upcoming single Koi Wo Suru will be eligible to attend an exclusive event held in April. Lucky entrants will get to see a special screening of her treasured images, and a talk from Mika explaining the creative process that goes into developing new music. TOUGH will hit store shelves on March 22nd, 2017.