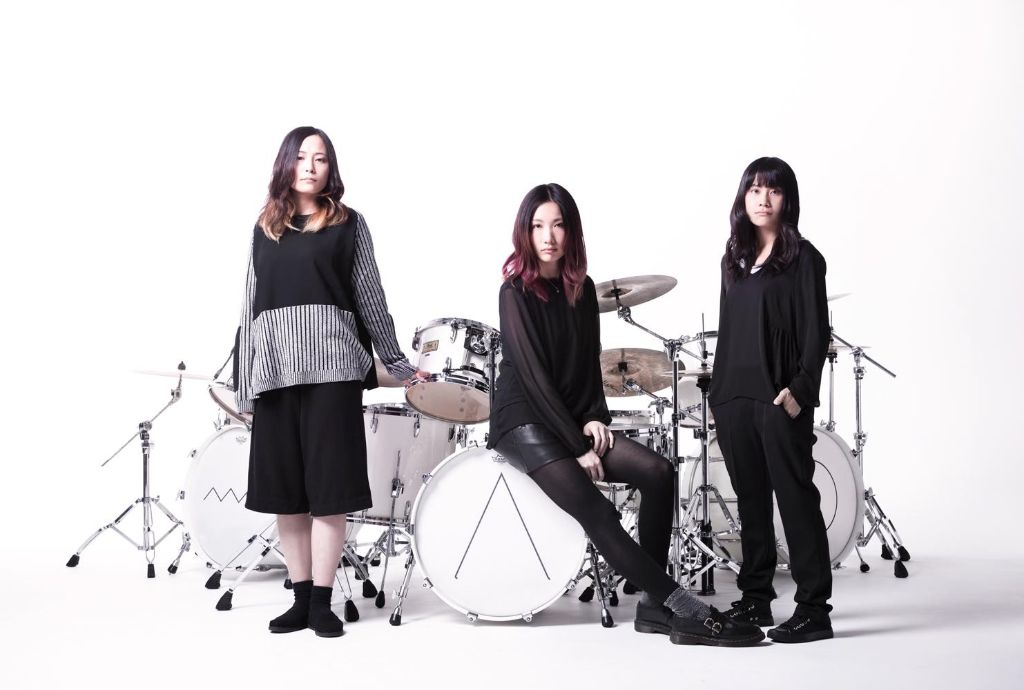 The track is yet another pleasant showcase of what these girls can do best, which is to fuse the complex structures and twists of Math Rock, with the light-hearted vibe of Pop Rock. The track revolves around a melodic bass line, that occasionally disappears to leave space to a an atmospheric central part, and to a final chorus emphasized by an heartfelt performance by singer Ikumi Nakajima: it’s an engaging, light-hearted number that exposes the band’s sound greatly. Making Math Rock so accessible isn’t an easy task, yet Tricot is a master of this art, and it’s one of the reasons why they’re one of the most beloved Japanese Rock groups overseas.

Tricot‘s new record “3” will be released on May 19th via Big Scary Monsters (UK/EU) and Topshelf Records (US). Be sure to listen to “DeDeDe” down here, and let us know what you think about it in the comments!