Two years ago, electro-pop forerunner Aira Mitsuki released her fifth album I’LL BE BACK and took a hiatus from the music industry, promising her loyal fanbase that she would eventually return. She surfaced on Twitter the following year, and as her former D-topia Entertainment labelmate [email protected] redebuted under the pseudonym “Saoriiiii,” fans began clamoring for Aira’s comeback.

In May, Aira performed her first new material since her hiatus at Tokyo’s LOUNGE NEO. After a summer of sporadic live shows and no formal releases, she recently surprised fans with a brand-new song uploaded to her newly minted YouTube channel, alongside a new logo and promotional pictures. Check out Aira Mitsuki’s “LIGHTSAVER” after the jump! 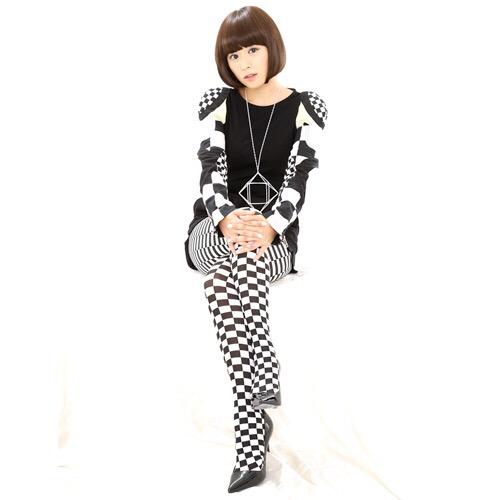