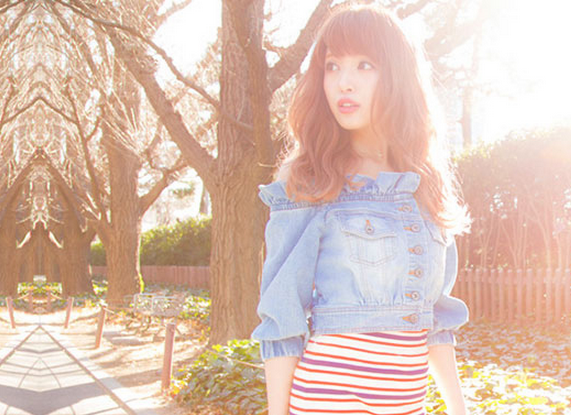 Model Kumiko Funayama, known affectionately by her fans as Kumicky, announced in the August 2014 issue of Popteen that she will be “graduating” from the magazine this fall.

Kumicky was snapped in Shibuya when she was 17 years old and has since become something of a god in the gyaru community. She modeled for both egg (now defunct) and Popteen, and has been on the cover of Popteen 35 times (17 of them in a row). Since kicking off her modeling career 6 years ago she’s released several photo books, won awards, started up her own brand and even made her debut as an actress.

Her last appearance in the magazine will be the October 2014 issue, which will be released on September 1st. RIP Popteen.