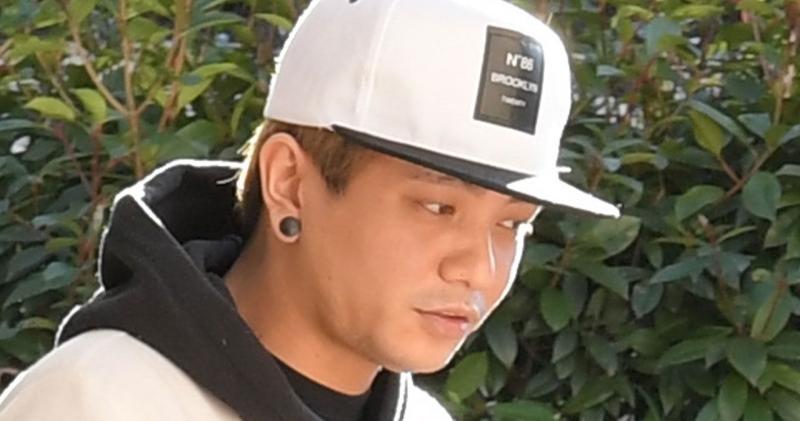 Today, former KAT-TUN member Koki Tanaka was arrested a second time for suspected drug possession. According to a statement by Aichi Prefectural Police, he was arrested for possessing 0.164 grams of a stimulant. It was found on him in Nagoya on January 30.

He was also arrested in 2017 for suspected possession of marijuana.