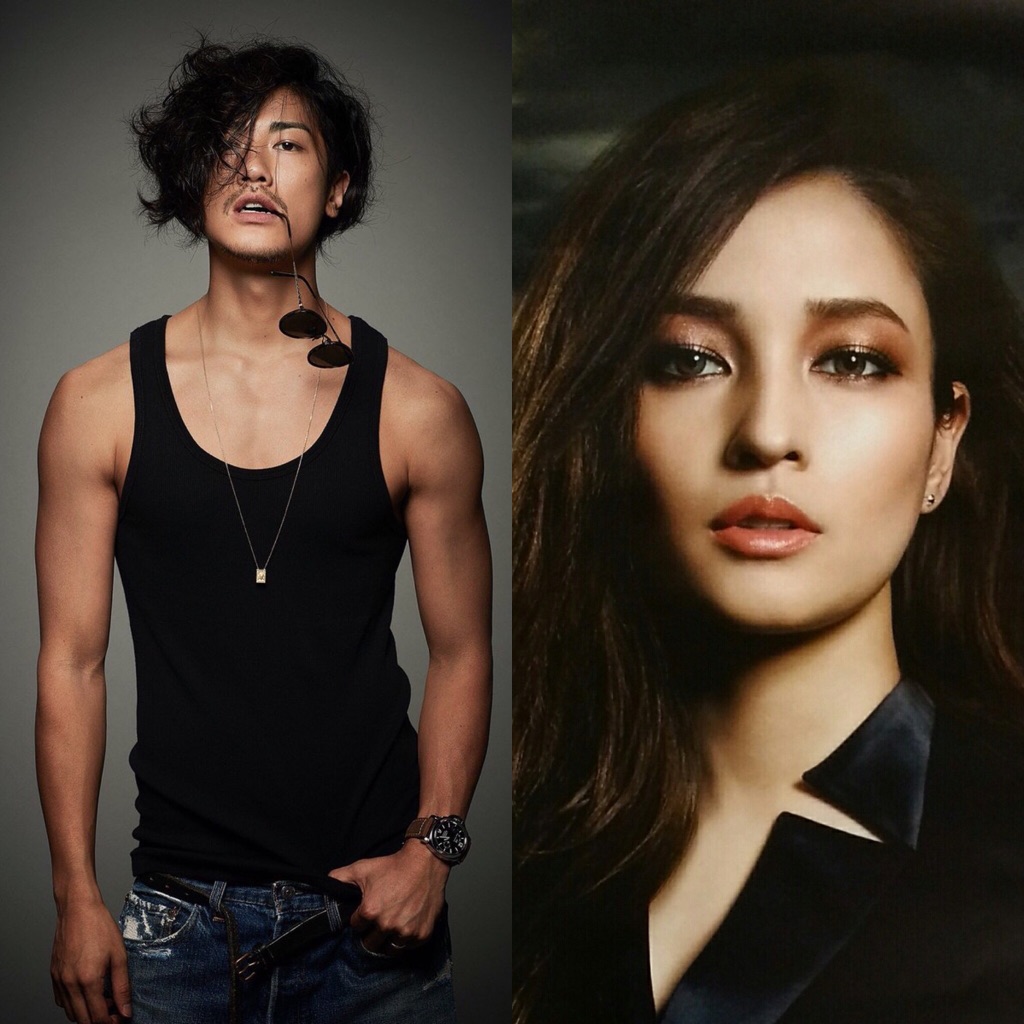 Theia Akanishi is the first child of power couple Jin Akanishi & Meisa Kuroki. She is already six years old! Similar to many couples Jin and Mesia play a large role in the education of their children, and want the absolute best for them.

It has been revealed that Theia has been attending “The American School in Japan“, at their Roppongi campus. Abbreviated as ASIJ, the private day school is for students beginning in Kindergarten all the way to grade 12. Founded in 1902, it was created by a group of women who recognized the growing need for a school among the growing foreign population.

All students are instructed in English, and it follows the typical “American-style” curriculum. A large portion of the student body consists of international students, while the rest are Japanese students who speak English. Mesia was spotted picking up Theia stylishly dressed in a grey coat and YSL purse.

Apparently Theia was in a previous school before, but she she was transferred over to ASIJ. Known for their tough curriculum the school operates as it would if it were in America, so the parents having a strong grasp of the English language is essential as well. This has some entertainment reporters at FRIDAY estimating that since Jin & Mesia are raising their children bilingual perhaps they plan to immigrate to the U.S.

Jin has mainly focused his entertainment activities outside of Japan, where he has found success in China. Since giving birth to Theia in 2012 Meisa has put her music career on hold, focusing more on acting. She gave birth to her second child, a son, in 2017.