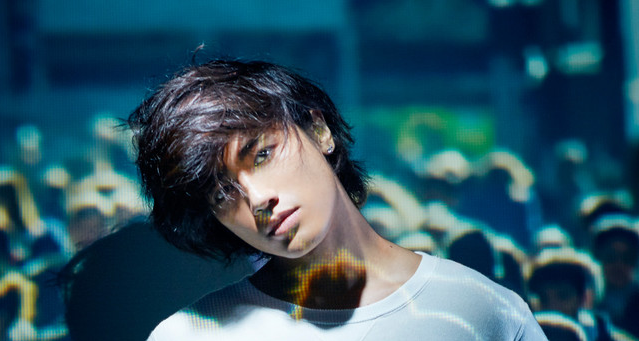 Jin Akanishi made two special announcements recently, regarding the release of his new album Audio Fashion as well as a nationwide tour. The album is set to release on the 22nd of June with a total of 8 tracks. The concept of the album centers around being “stylish”.  With the focus of style in mind, Akanishi complied an album with songs of various genres and hopes his music will add spice to everyone’s lives.

The nationwide tour will run from July until September with a total of 18 performances. Members of the official fan club and mobile fan club can reserve tickets beginning May.