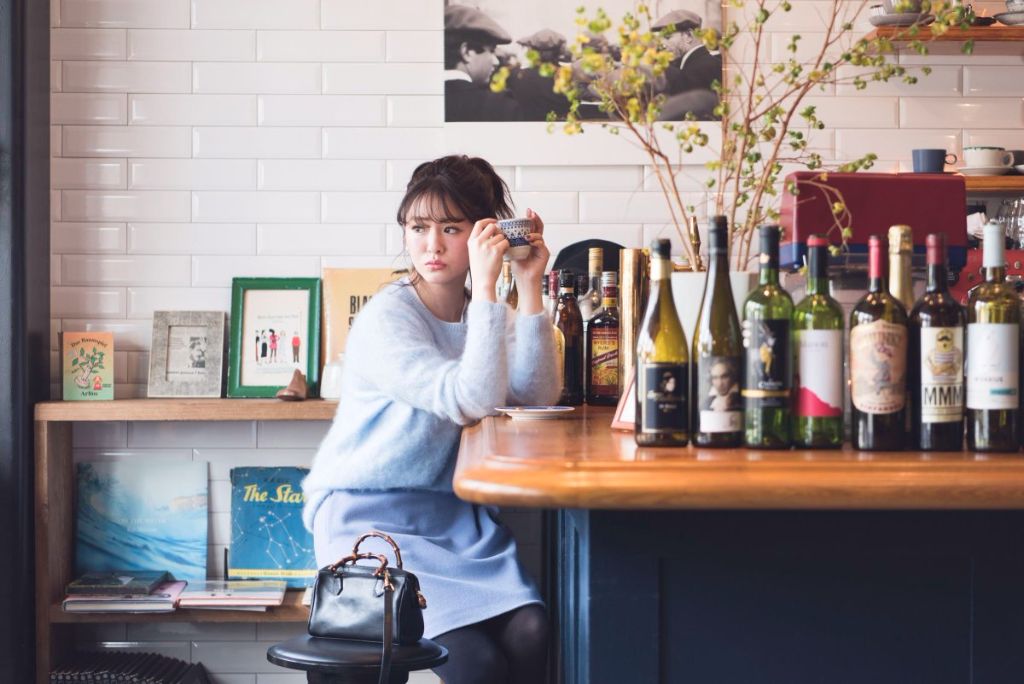 It has been revealed that former Berryz Kobo and Hello!Project member Risako Sugaya is both married and pregnant. Sugaya’s husband is not involved in the entertainment industry, and it was not revealed when they exactly got married. He’s in his 20s and was introduced to Sugaya through a friend. Sugaya is already 5 months pregnant, which lead the couple to decide on getting married.

Sugaya shared the sudden news on her official blog, much to the surprise and excitement of her fans. She’s scheduled to give birth next year Spring and will go under maternity leave, putting a halt to all current activities. Sugaya thanked her fans and admits sometimes she feels anxious, but will do her best and go through things at her own pace.

Sugaya joined the entertainment industry at only 8 years old when she successfully passed the audition for “Hello!Project Kids”. In Early 2004 Sugaya made her official debut in the newly formed Berryz Kobo with the single Anata Nashide wa Ikite Yukenai. After over 10 years of activity Berryz Kobo parted ways after the members decided to go an “indefinite hiatus”, performing their final concert on March 3rd, 2015. Since then Sugaya has focused on fashion, collaborating with various Japanese clothing lines and magazines.

An official statement from her agency Up-Front can be seen below.

Thank you very much for always supporting Sugaya Risako.
This announcement may be unexpected, but Sugaya Risako has gotten married to a man who is not a public figure.
And they have been blessed with a new life, and expect that their family will grow come spring next year.
We apologise for this sudden announcement.
With regards to her future activities, she will be taking a break for a while
And further decisions will be made once she has settled down from giving birth and nursing her child.
We apologise for the break in activities to all the fans who have been supporting her day in and day out,
And we apologise for the concern and trouble caused to everyone she is working with.
We humbly ask for your kindness in the future as well.