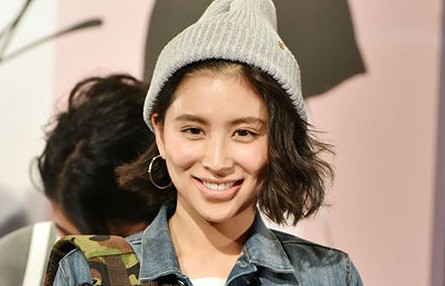 Model Loveli uploaded a picture of herself with her mother on Instagram this past Thursday, March 10th. The photo, in which the two are sporting the same hairstyle and linking arms happily, is receiving a lot of attention from fans. 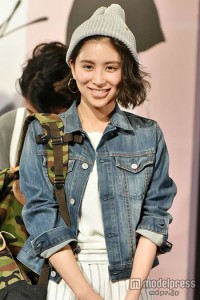 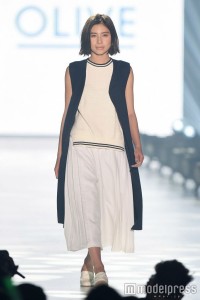 More on the beautiful family after the cut!

The mother-daughter duo appeared on variety program Downtown DX (Nippon Terebi, every Wednesday from 10:00PM JST), and Loveli posted a picture to her SNS from what looks to be at the start of the taping of the episode. She captioned it lovingly, “Super nerve-racked Mom. Precious angel.”

Loveli is haafu, born to a Japanese father while her mother is Filipina. Loveli looks just like her mother, the two of them both sharing short bob hairstyles parted down the middle, and clearly pronounced facial features. 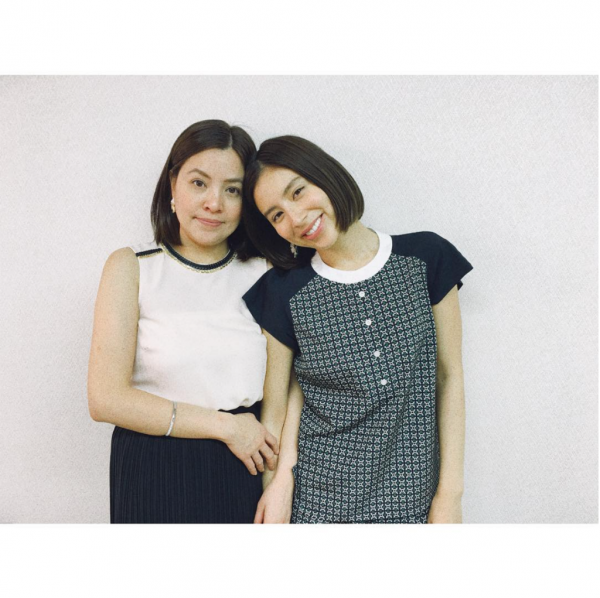 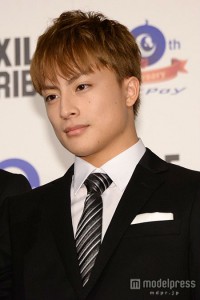 Fans commented, “The whole family is beautiful!” “You’re like sisters” “You look so much alike!” and “Your mom is so young.”

Fans also noted that Loveli’s younger brother, EXILE and GENERATIONS from EXILE TRIBE’s Alan Shirahama, shared the same similarities. “Now I understand why you and Alan-kun have such pronounced faces!” (translated from modelpress)