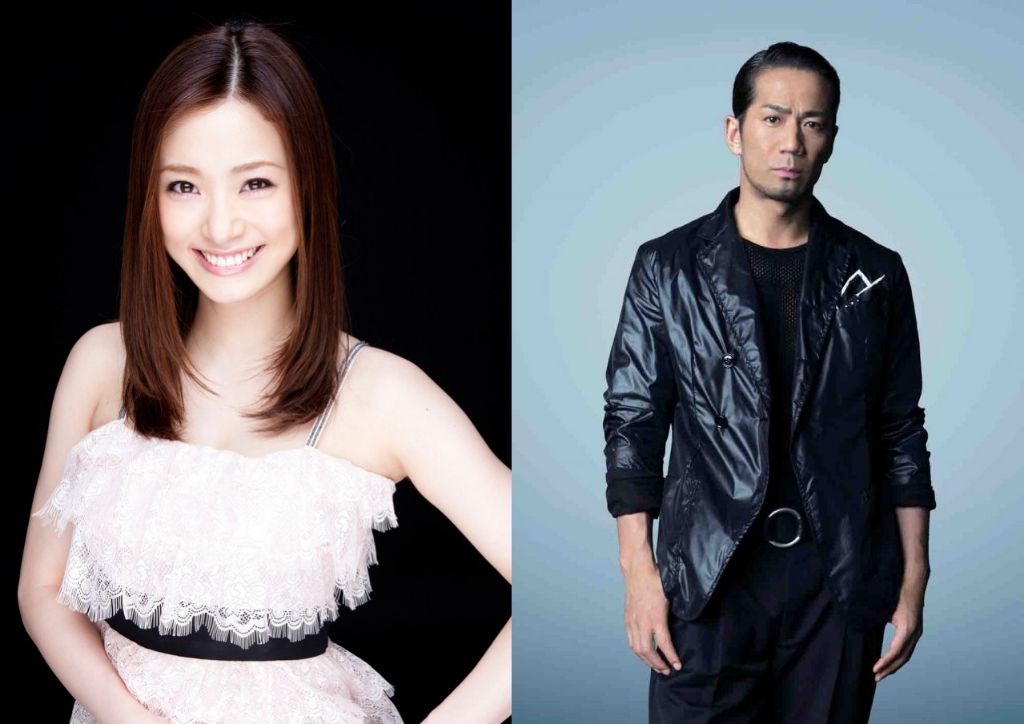 Last month, Aya Ueto and HIRO revealed via fax that she was pregnant with the couple’s second child. The child, a boy, has now arrived! In a joint statement, the couple announced that both mother and child are healthy. They also expressed thanks and promised to continue to work hard in both their public and private lives. The baby boy’s exact birth date was not revealed.

We here at Arama! Japan would like to wish the Igarashi family the best on this joyous occasion!