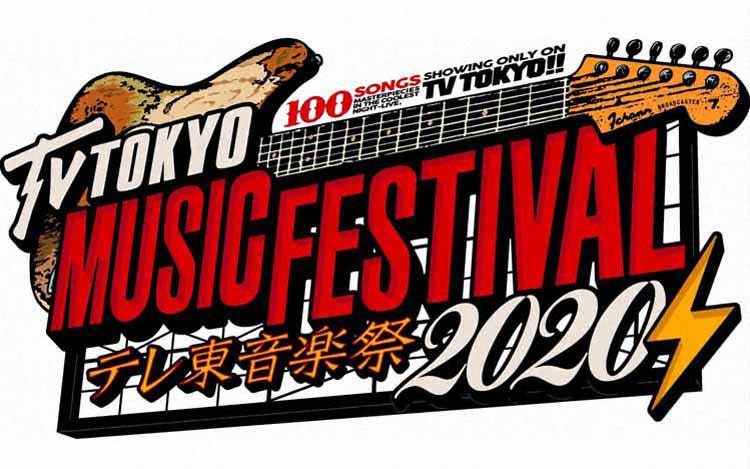 On June 24, TV Tokyo aired this year’s edition of its annual mid-year music special, “TV Tokyo Music Festival 2020.” The show was hosted by TOKIO’s Kokubun Taichi for the seventh consecutive year. He was joined by Hirosue Ryoko, who also hosted last year.

“TV Tokyo Music Festival 2020” was a smaller than previous years due to COVID-19. The show largely consisted of archive footage from the likes of Ayumi Hamasaki, Arashi, Koda Kumi, Kudo Shizuka, Tomomi Kahara, and Mizuki Alisa. However, there were new peformances by the likes of Kis-My-ft2, AKB48, Kanjani8, Novelbright, NOKKO, and Macaroni Enpitsu. Check out the show below!

Due to time constraints, the setlist will not be translated unfortunately. It can be found here though.