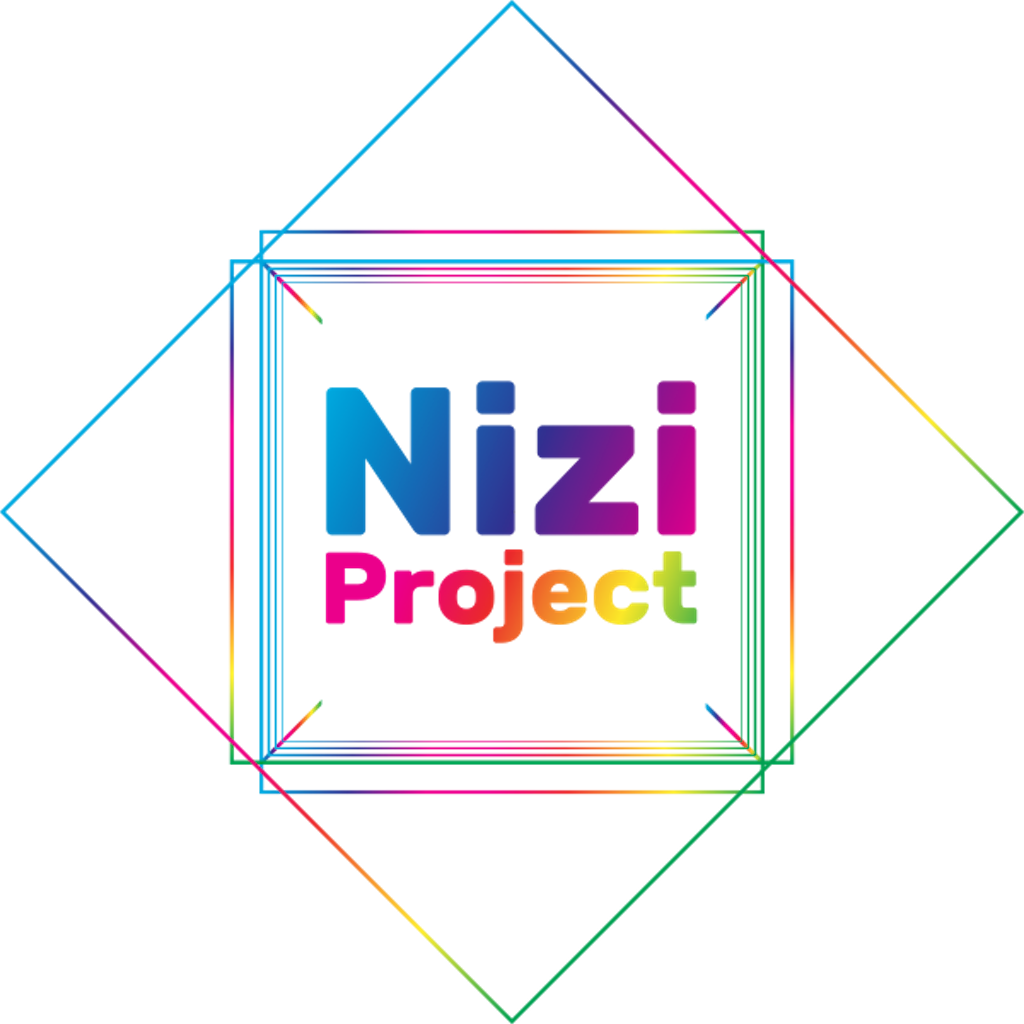 Last July, Sony Music and JYP Entertainment, the Korean company behind TWICE and 2PM, began “Nizi Project”, a search for members for a new Japanese girl group. Auditions began last July, and were held across Japan and well as in Hawaii and Los Angeles, attracting over 10,000 girls.

In January of this year, the first season of the reality show “Nizi Project” debuted, featuring 26 girls training in South Korea for a spot in the group. The second season debuted in April, with 13 of the girls from the first season continuing their training.

Now, nine girls are debuting in the final group, NiziU (pronounced “need you”).

NiziU will release their pre-debut mini album, “Make you happy”, on June 30 in Japan and Korea. The group will make their major debut this fall.

Discover the girls of NiziU below!