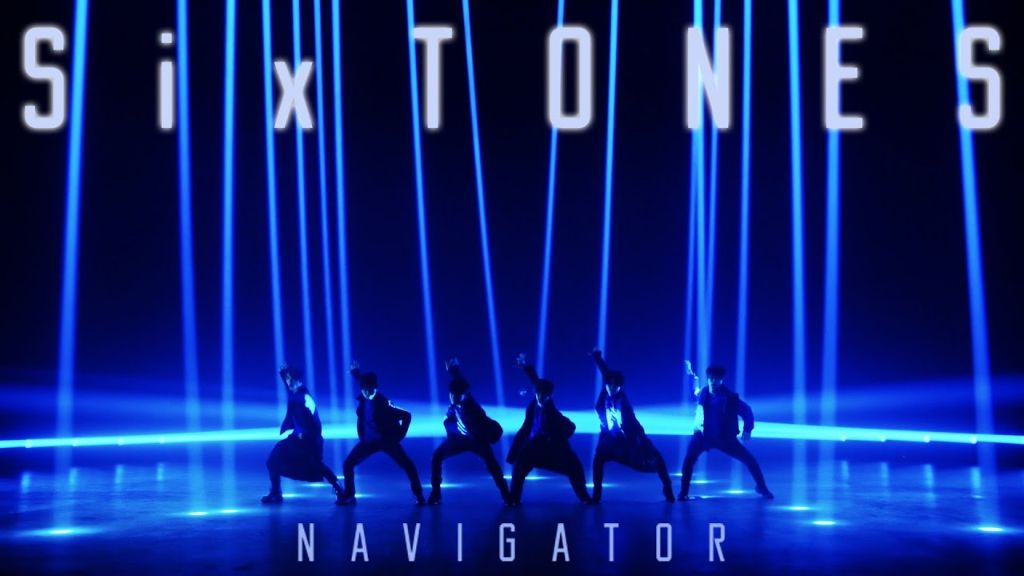 Johnny’s group SixTONES is back with the release of their second single “NAVIGATOR“. The song is officially described as a rock dance tune, serving as the perfect sequel to their debut single “Imitation Rain”.

The YouTube version of the MV was uploaded on the groups official page. The MV is reminiscent of science fiction films, set in a futuristic world that is the opposite of “Imitation Rain”, the MV makes liberal use of CG to create the setting and set the tone for the MV. Check it out below:

“NAVIGATOR” will be released on July 22nd, 2020. It is currently serving as the opening theme for the anime series “The Millionaire Detective Balance: Unlimited”.