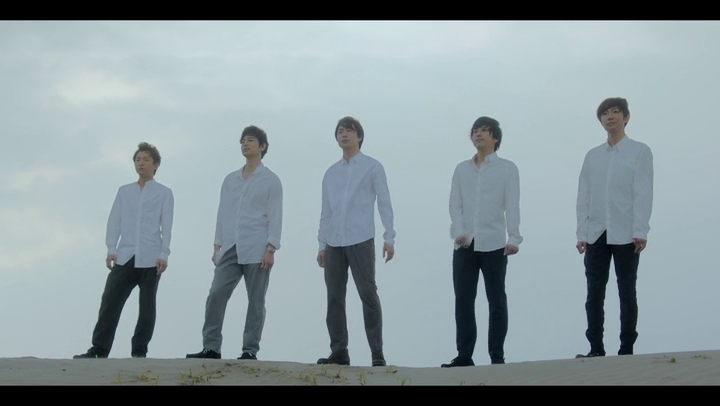 A new episode of “ARASHI’s Diary -Voyage-” will debut monthly for the next year. The show will feature archive footage and new video, which will showcase the group in their final year of activity, as well as revealing their thoughts at they near their hiatus.

“ARASHI’s Diary -Voyage-” will be available in 190 countries, with subtitles in 28 languages. All episodes will debut on the same day worldwide.

Arashi member Matsumoto Jun spoke of the international distribution of “ARASHI’s Diary -Voyage-“, saying that he hopes people who haven’t heard of Arashi before will become interested. He also sees the show as a means of displaying Japan’s culture and humanity. He also noted that the documentary will be truthful, displaying what Arashi thinks and does during their final year together. Seeing as how the whole thing hasn’t been shot yet, he doesn’t exactly know what to expect or how it will turn out.

Check out the trailer for “ARASHI’s Diary -Voyage-” below!