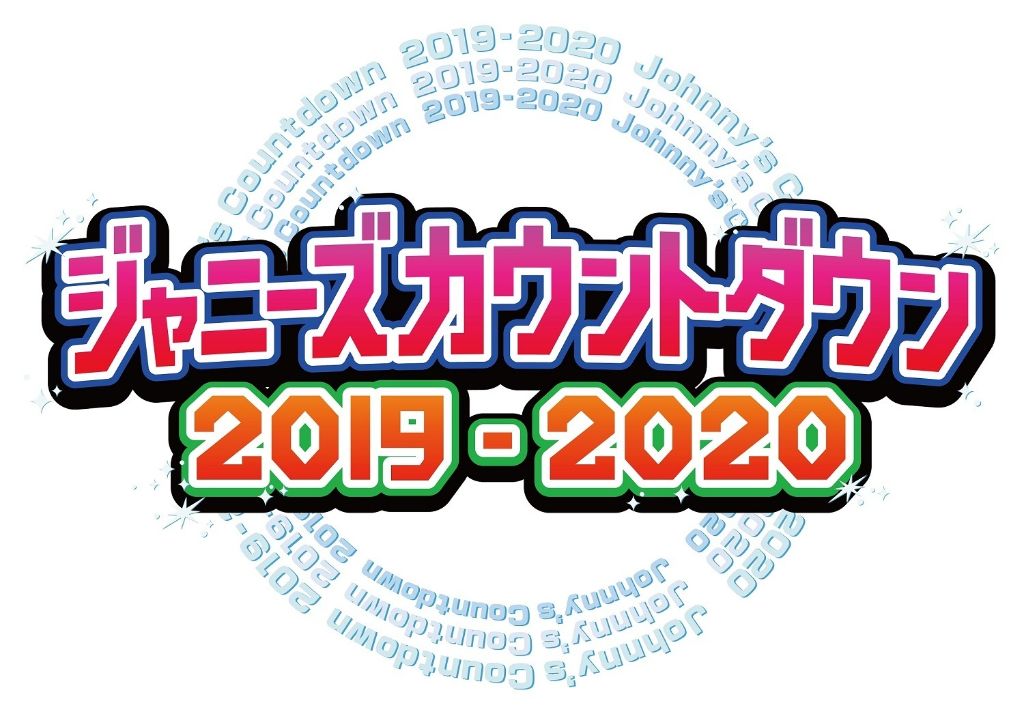 Yoshihiko’s group will be performing at Johnny’s Countdown 2019 – 2020, along with the likes of Arashi and Yamashita Tomohisa. SixTONES and Snow Man will both make their Johnny’s Countdown debut this year. Kinki Kids, who are having their own countdown concert at Osaka’s Kyocera Dome, will have part of their concert aired live during the Fuji TV broadcast.