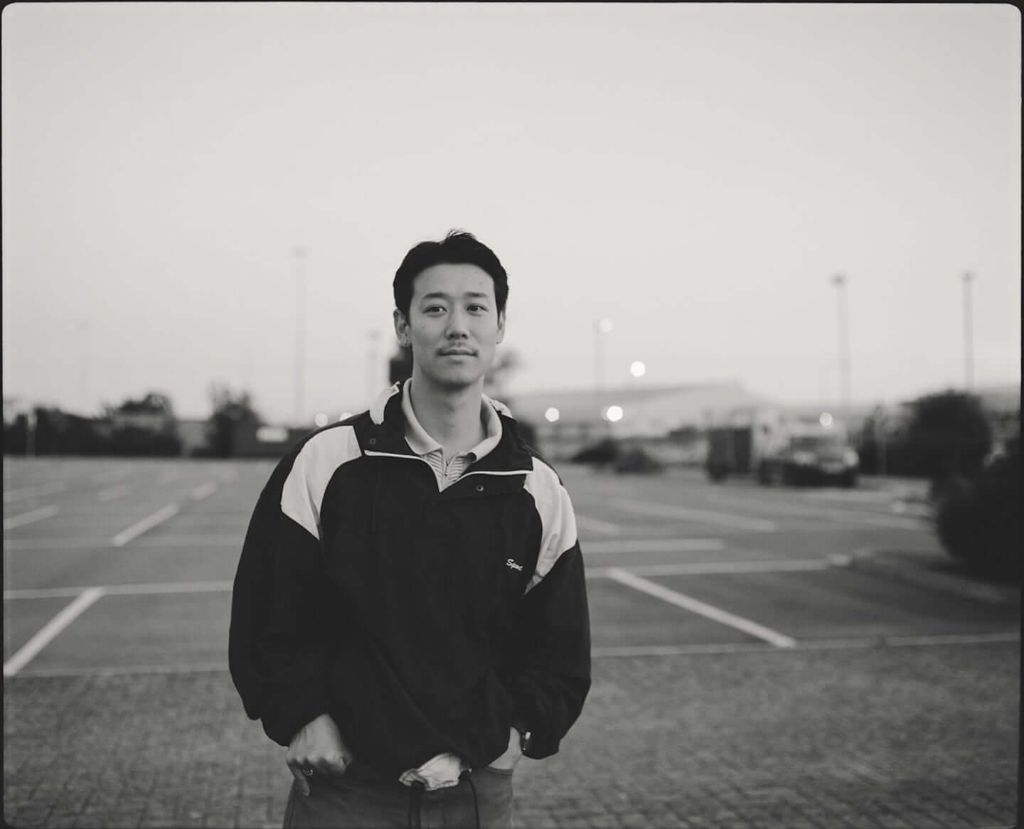 After telling fans not to “rush into making ‘The Best Albums Of 2019′”, Nariaki Obukuro has announced that he will release his second album, “Piercing”, on December 18. This album comes a year and eight months after the release of his debut album, “Bunriha no Natsu.”

“Piercing” can be seen as a continuation of “Bunriha no Natsu”, in that it deals with the loss of Nariaki’s sense of self, which he experienced after creating the worldview of the person presented in his debut album.

“Piercing” includes collaborations with the rappers Tohji and 5lack, as well as the American musician Kenn Igbi.

With the announcement of “Piercing”, Nariaki also released the music video for the album’s outro, “Gaia.” The music video features English subtitles! Check it out below!