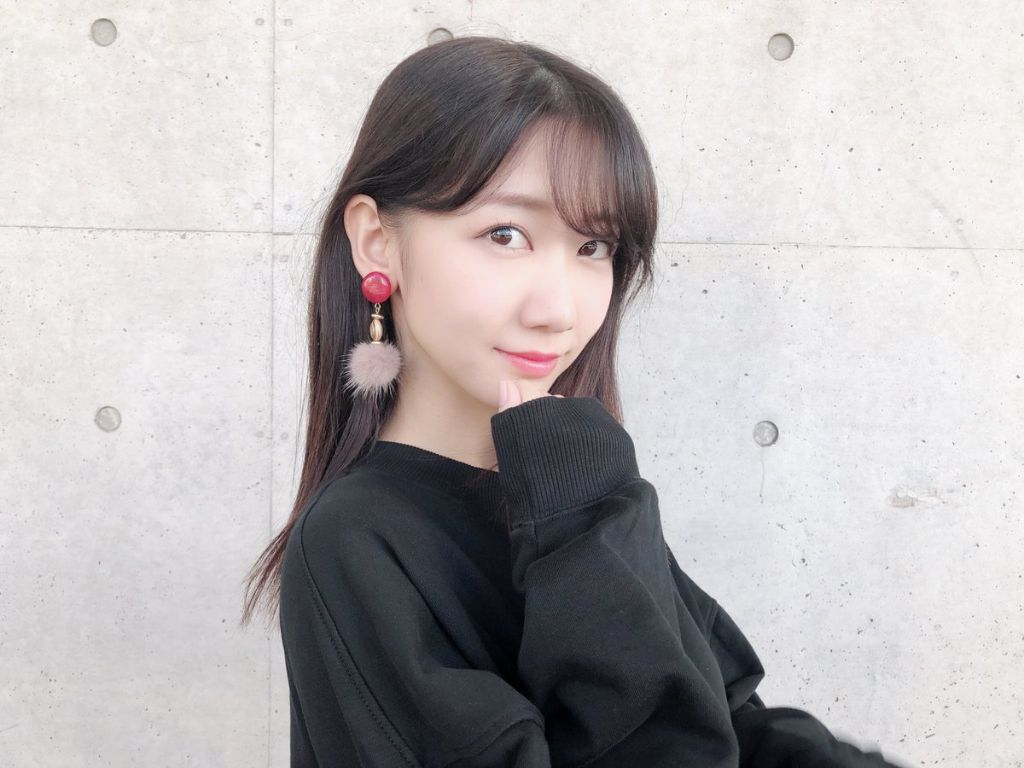 AKB48 veteran Yuki Kashiwagi wants you to know that age ain’t nothing but a number.

Yuki has been a member of AKB48 for over 10 years, an eternity for idols in general, especially female ones. During the taping for “Best Hit Kayosai 2019” rumors swirled that Yuki made a very important announcement. Naturally, fans wondered if she would announce her graduation from the group. Luckily for her fans, that won’t be happening any time soon.

Yuki declared that she won’t graduate from AKB48 until she’s at least 30 years old. AKB48 has never had a member who was 30, so she’ll do her best to achieve that goal. Yuki stated that she still loves AKB and being an idol, but also hates graduation announcements too, teasing the fan base a bit for the many moments they thought a graduation would happen.

Back in December 2006 Yuki joined the group as a 3rd generation member of AKB48. In the very first senbatsu selection she had a strong showing at #9, and placed #8 the following year. She has went on to rank in the top 5 in every single other Senbatu she participated in.

Previously, Yuki has stated that she would like to be an idol until she’s around 40. So if management is willing, she’s gonna be here for a while!