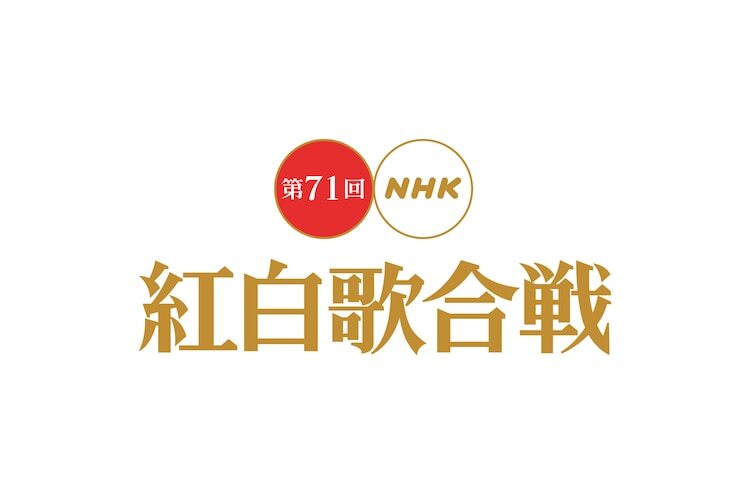 There have been two late additions to this year’s Kohaku Uta Gassen, YOASOBI and Yumi Matsutoya!

YOASOBI will make their Kohaku debut on the Red Team, singing their monster hit “Yoru ni Kakeru.” This appearance also marks the duo’s first time performing, live or on TV. Both members of YOASOBI, Ayase and ikura, expressed nervousness about their upcoming debut performance, but also said that they have dreamed of appearing on Kohaku their entire lives.

Yuming will make her fifth Kohaku appearance this year. She will not be part of the Red Team, but will performing as part of a special project, singing “Mamotte Agetai.” Her appearance this year stems from her participation in “NHK with Corona Project ‘Minna de Yell’.”