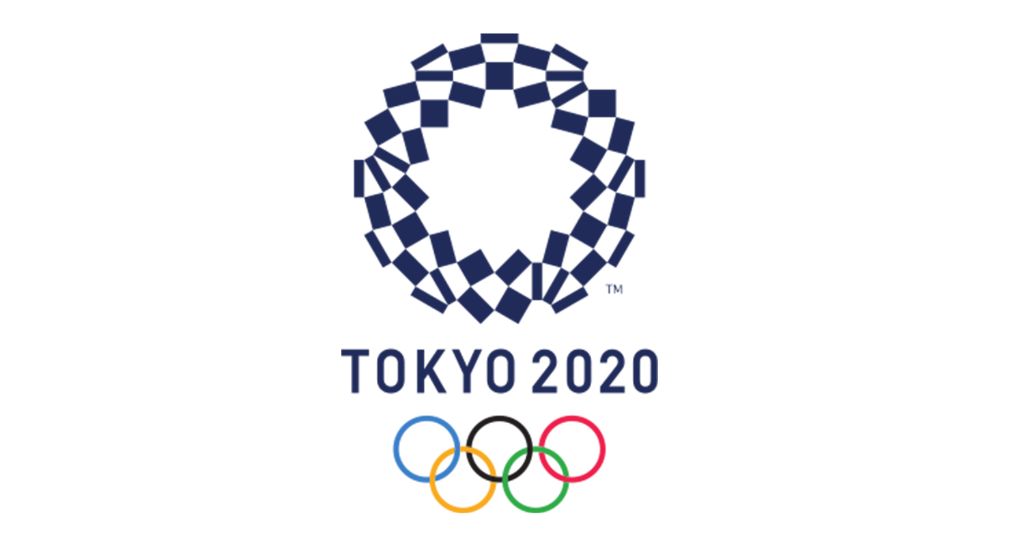 Due to the COVID-19 pandemic, the Tokyo 2020 Olympics & Paralympics were delayed a year. The continuing pandemic now has another casualty, the committee in charge of the Opening and Closing Ceremonies.

At a press conference on December 23, it was announced that the committee, which includes Shiina Ringo and choreographer MIKIKO, will be disbanded, after a review of the ceremonies’ production in light of the pandemic.

One member of the formerly eight person committee, Sasaki Hiroshi, Executive Creative Director for the Opening and Closing Ceremonies of the Paralympic Games, will now handle the Opening and Closing Ceremonies for both the Olympics and Paralympics. He will now have the title of Chief Executive Creative Director, a role which he takes over from kyogen actor Nomura Mansai.

These changes were made in hopes of simplifying the ceremonies, and their resulting workload, in light of the pandemic. Speaking at the press conference, which both Sasaki and Nomura attended, Sasaki said, “I want to express some sort of breakthrough or hope for the future (in the ceremonies). This is a chance to change the inflated image of Olympic ceremonies as being flamboyant stage shows.”

This past February, Nomura said that nearly 80% of the work on the ceremonies was already completed.

The press conference was also attended by Muto Toshiro, Tokyo 2020 Organizing Committee Chief Executive Officer. At the press conference, he thanked the now-former members of the ceremonies planning committee for their work.