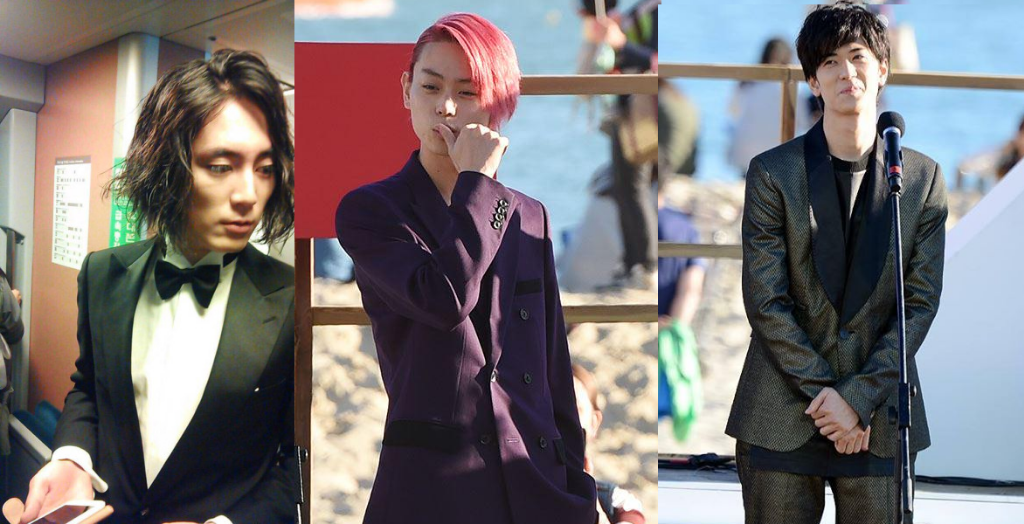 Unfortunately however, only director Eisuke Naito was able to walk at the red carpet, due to delayed flights. Mamiya Shotaro and Ayami Nakajo of “Lychee Light Club” were able to catch up with the opening ceremony.

Director Isao Yukisada of “Pink and Gray” and the the film’s stars Hey! Say! JUMP’s Nakajima Yuto and Suda Masaki were not able to walk the red carpet but they attended the outdoor stage greeting for the film.

Mamiya Shotaro came in a classic bow tied suit and Ayami wore a long white dress. Nakajima showed up in a gray suit while Suda stands out with his pink hair and purple suit.

Mamiya updated his twitter account sharing that he took a walk together with Suda and Nakajima in Busan the night after the opening festival. Check out some pictures from the event below. 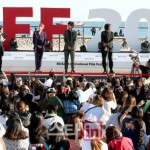 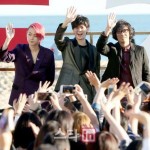 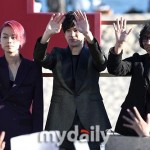 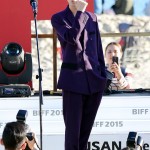 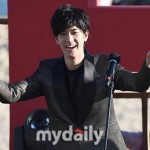 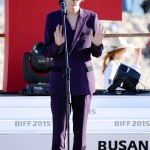 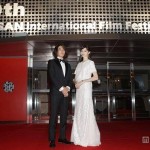 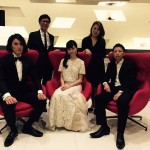 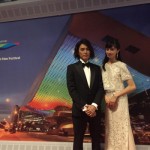 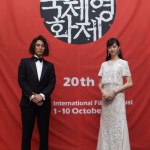 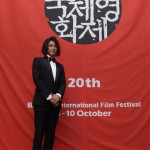