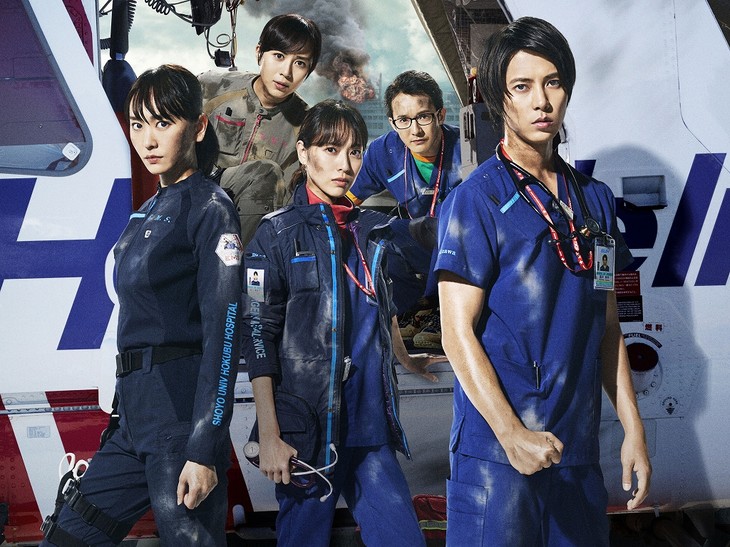 “Code Blue – Doctor Heli Kinkyuu Kyuumei ~ The Movie” has now become the highest grossing film of 2018 after earning ¥8.87 billion, exceeding the box office revenue of “Detective Conan: Zero The Enforcer” (¥8.67 billion). The blockbuster film was released last July 27 and has been charting at the top 10 of the box office charts for 8 consecutive weeks already.

In addition, the film now ranks as the 50th highest grossing film of all time in Japan, in a tie with “Pirates of the Carribean: On Stranger Tides” (2011). Attention is now put on how much higher the film can earn. On the other hand, “Detective Conan: Zero The Enforcer” is expected to extend its record further as 4DX screening will be held for a limited time starting October 14.