Last month popular rock band Mr.Children announced that they would be releasing a brand new studio album on October 3rd.  Their first such release since 2015’s “REFLECTION”, the band had remained remarkably tight-lipped regarding any of the details surrounding the record until they posted a countdown timer earlier this week.  Upon its expiration, all of the information surrounding the album has been revealed.

Titled “Juuryoku to Kokyuu”, this specially curated release will run ten tracks long, including their previously released songs “himawari” and “here comes my love”.  In addition, the group have uploaded the short music video for album opener “Your Song”, which sees the band performing the track atop a building as a new day dawns.

Read on below to find not only this PV, but also the cover and complete track list for “Juuryoku to Kokyuu”. 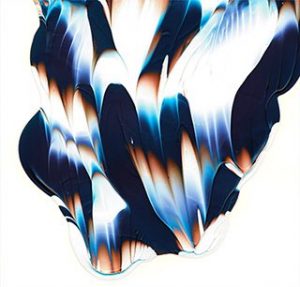