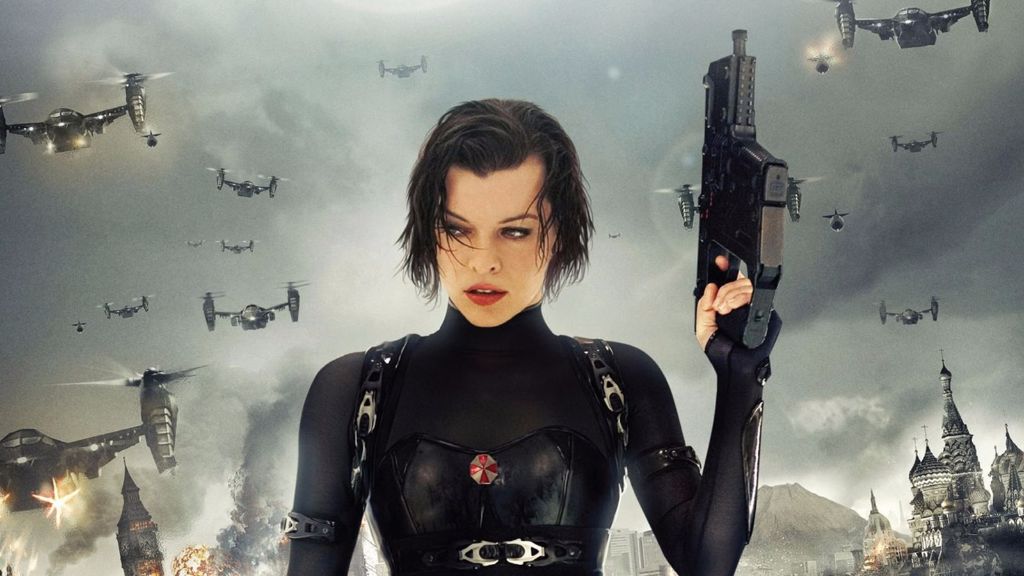 Today, model and talent Rola made an exciting announcement on Instagram: She is going to take part in the final “Resident Evil” (known as Biohazard in Japan) movie.

Her role is described as a “cool female fighting soldier”. For her, filming will start in South Africa next month.

Rola also said that acting in a Hollywood movie has always been her dream and that she studied both the English language and acting for this role.

Check out her announcement after the jump!

I got a part in Resident Evil: The Final Chapter!! I'm so so excited!! I'm gonna give it my beeeeest!! みんなにご報告があるんだ❗️じつは…映画バイオハザードに出演する事がきまったの！！戦う戦士のかっこいい女性役を演じるんだ！ ハリウッド映画にでることはわたしの夢で英語も演技もずっと練習をしていたから合格してほんとうにうれしい。来月からしばらくずっと南アフリカで撮影なの！がんばってくるね

Rola is not the first Japanese celebrity to play in a Resident Evil movie. Singer and actress Mika Nakashima has previously played a minor role as Patient Zero / J-pop girl in the previous movie “Retribution”.

Will Rola be able to succeed as a Hollywood actress?