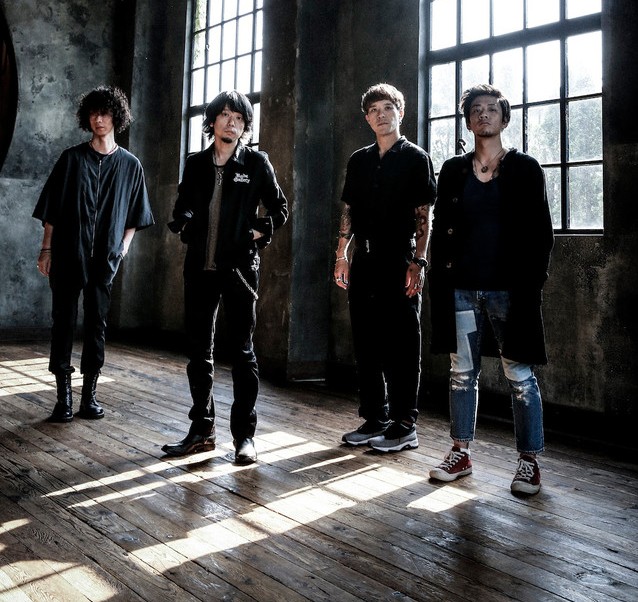 Though they’ve been somewhat quiet for the past few months, rock band Nothing’s Carved In Stone have revealed that their 7th studio album will be stocking store shelves on September 16th.  This new album will be titled “MAZE” and is planned to include their previously released single “Gravity” as well as ten new songs for a total of 11.

This will follow the release of their first live album “Enkan -ENCORE-” this past week on August 19th; “Enkan” contains the complete recordings of 17 songs, including hits “Spirit Inspiration” and “Out of Control”, which were performed during their three month stint at the popular CLUB QUATTRO.

Read on below for a look at the covers and track lists for both of these releases and be prepared for additional coverage of “MAZE” as its release date draws closer. 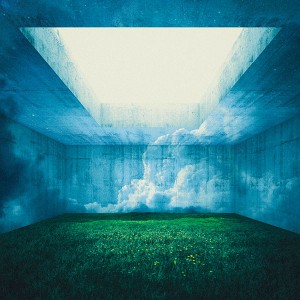 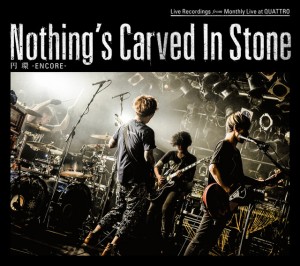